After Toy Story 3, most everyone assumed we were done with the Toy Story franchise. Even the producers on the film treated it as the final chapter. However, they did leave the door open for a fourth film but, they said, the script had to be perfect. Fast forward to 2019 and the right script apparently came along because Toy Story 4 hit theaters this weekend. So, was it perfect? Well, honestly yeah. Sure, it wasn’t the best in the franchise but I’m not sure if anything could dethrone the original there. And, overall, this feels like a natural and meaningful continuation of the story from the first three films.

The film picks up some time after Toy Story 3 and we see Woody, Buzz, and the gang adjusting to life with Bonnie. Everyone’s doing well except for Woody, sadly. He was always Andy’s #1 toy/buddy/savior in some cases but Bonnie isn’t nearly as taken by him. Woody still wants to feel useful though and when Bonnie is anxious about starting Kindergarten, he stows away in her backpack to make sure she’s okay on her first day. While there, Woody helps Bonnie by sneaking craft supplies from the trash onto her desk. Then, to comfort herself, Bonnie makes a toy out of a spork and calls him Forky. That’s just the beginning of Woody’s problems though as Forky comes to life and starts begging and fighting to return to the trash where he came from.

Woody, still trying to play the loyal, ever-helpful toy, takes it on himself to keep Forky out of the trash and in Bonnie’s life. On a road trip though, Forky escapes out the RV’s window, prompting Woody to jump out the window after him. What follows is a harrowing journey revolving around a small town’s antique shop where a doll named Gabby Gabby plots to take Woody’s voicebox for herself. Along the way, the gang runs into some old friends and finds new allies as they race against time to save Forky and get him back to Bonnie before the family continues their road trip.

In Toy Story 4, Disney and Pixar bring back fan-favorite toy Bo Peep who, surprisingly, takes center stage. This one also steps away from the outright villain story we’ve seen in the last two films though it does set up Gabby Gabby early as another Lotso Bear. However, later in the film both the audience and Woody come to sympathize with her in a really unexpected way. Rather than a story of good guys versus bad guys, Toy Story 4 tackles the idea of someone’s changing place in the world. Over the course of the film, Woody fights for a place in a world where he’s no longer needed, ultimately moving on to where he’s meant to be in the end.

So, there are two things that go hand-in-hand and really impressed me about this movie. First, it’s the way they handled Woody’s character arc. Multiple times I found myself shaking my head or wanting to scream out in the theater because he was acting without truly considering the consequences. It was frustrating and ruined more than a couple of well-laid plans but ultimately painted an incredible picture of Woody’s mindset. I won’t go as far to say Woody acted maliciously or comes off as the bad guy here because you know he’s only acting this way because he’s so desperate to feel useful. The second is how they used Woody’s desperation to make Gabby Gabby a sympathetic character when she relates her own desperation to feel wanted.

Like I said, overall it’s not the best in the franchise but, it brings a fresh new angle to the franchise and gives a movie icon one of the most satisfying (and heartbreaking) send-offs in cinema history. Toy Story 4 also introduces a few fresh faces, most notably Keanu Reeves, Jordan Peele, and Keegan-Michael Key, to the franchise who burn the screen down in the best way possible. I don’t know if it’s fair to call them scene-stealers since basically everyone brought their A-game to this one. But they held their own and then some in their first outing in the series.

Speaking of, there are no plans for Toy Story 5 BUT, the film does leave that door cracked just a little. And, though I’d probably have been against it last week, if the script for a hypothetical sequel is on-par with this one, then I’m 150% on board. Even though Toy Story 5 probably won’t include Woody. 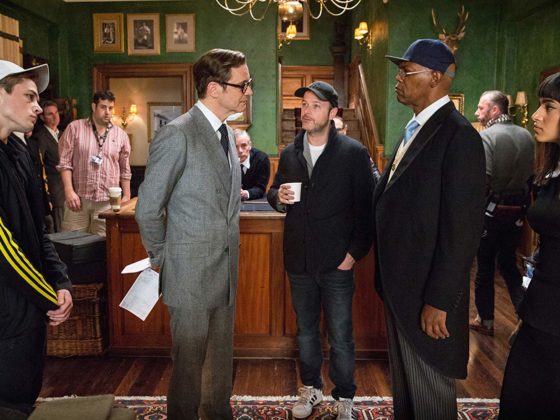 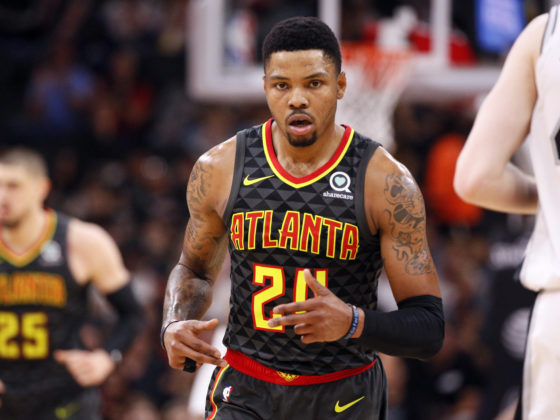