“Today I requested and received the resignation of Michael Stenger, the Senate Sergeant at Arms and Doorkeeper, effective immediately,” McConnell said.

“[We will] examine the serious failures that transpired yesterday and continue and strengthen our preparations for a safe and successful inauguration on January 20th.”

“I am respectfully submitting my letter of resignation, effective Sunday, January 16, 2021,” Sund said.

Gus Papathanasiou of the Capitol Police Union said that the breach in security was caused by a lack of communication and planning Moving forward, the union promises to make changes.

“Without a change at the top, we may see more events unfold like those we saw on January 6th. We cannot leave our officers and the Capitol Hill community they protect, to the mercy of further attacks amid a vacuum of leadership,” he said.

“Until we have a leadership team at USCP that is willing to work hand in hand with the Union and our Officers as one team, we will continue to have systemic failures.”

In addition to changes in the Capitol Police, the FBI has launched an investigation into the day’s events.

“Our agents and analysts have been hard at work through the night gathering evidence, sharing intelligence, and working with federal prosecutors to bring charges,” the FBI stated. 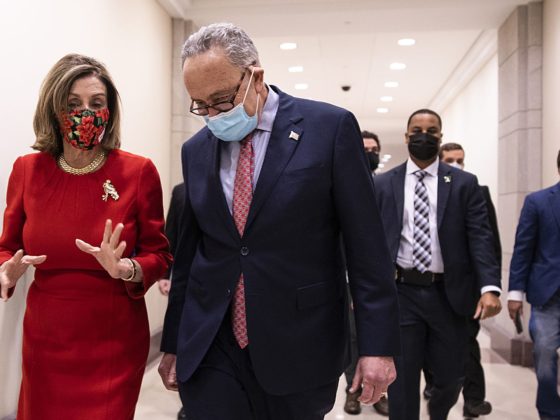 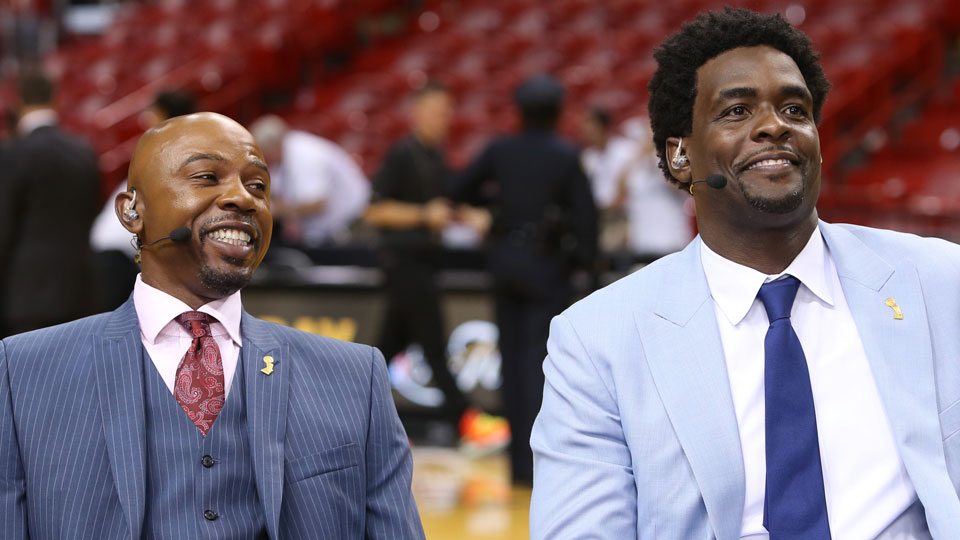