Negotiations are heating up regarding a potential title bout between Shakur Stevenson and Jamel Herring. Initial reports suggest that negotiations are “advanced” and the bout will likely take place in the fourth quarter of 2021. No location has been secured, but Atlanta, Georgia has emerged as a potential venue for the bout.

Herring had previously pushed for a unification bout against WBC Junior Lightweight Champion Oscar Valdez. However, it appears that Herring will have to beat Stevenson before he can get that bout.

“I know people said I would avoid the fight because I wanted to fight Oscar Valdez. I just felt in my heart a fight with Oscar Valdez is bigger for my career,” Herring told ESPN.

“It would have been a unification and for the lineal title, so why would I not push for that fight? If I have to go through Shakur to get this fight, so be it. He’s a superb boxer, but I’ve been through worse.”

In return, Stevenson has taken shots at Herring via Twitter. Throughout the week, the New Jersey has downplayed Herring’s skill and claimed that he got beat up by welterweight titlist Terence Crawford in sparring.

Jamel [used] to come to [the] gym to study me and watch every round of my sparring. [Then, he would] come up to me right after and tell me how good I am,” he tweeted.

If Stevenson were to come out on top, he would look for a fight against Valdez, Chris Colbert or even possibly, Gervonta Davis. Only time will tell. 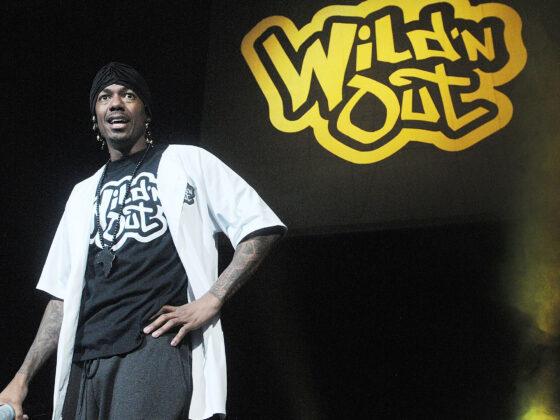 Wild N’ Out To Return To MTV In August 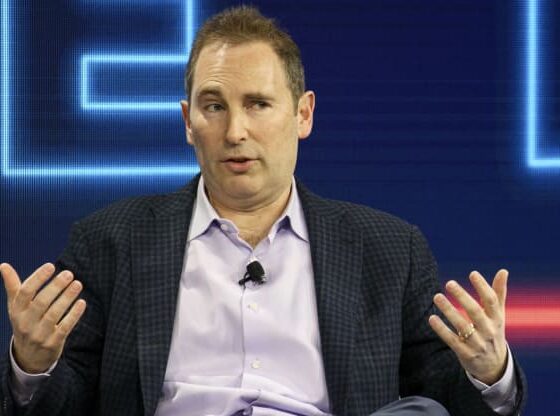 Andy Jassy Steps In To Become The Next CEO Of Amazon