Top Chef Masters‘ season three winner Floyd Cardoz has passed away at the age of 59 due to complications related to the COVID-19 virus. A spokesperson for his company, Hunger Inc. Hospitality, confirmed the news on Wednesday.

“It is with deep sorrow that we inform you of the passing away of Chef Floyd Cardoz (59 years), Co-Founder, Hunger Inc. Hospitality, on March 25, 2020 in New Jersey, USA,” the spokesperson stated.

Floyd Cardoz is an Indian-American institution. His Tabla was nothing short of a revolution — not just our food but our people. It launched the year I graduated college. There are no coincidences. Floyd was among desis redefining the food, media, biz, arts, culture of NYC… ctd pic.twitter.com/bUmcEQLBW6

“He is survived by his mother Beryl, wife Barkha and sons Justin and Peter. Floyd tested positive for Covid 19, in USA, on March 18th and was being treated for the same at Mountainside Medical Centre, New Jersey, USA,” the spokesperson continued.

Cardoz was admitted to the hospital on March 8, 2020 after returning from India. He reportedly felt “feverish” at the time he was admitted.

Prior to his death, Cardoz won the third season of Bravo’s Top Chef Masters. Since then, he has guided not one, but two restaurants in Mumbai to success, the Bombay Canteen and O Pedro. Most recently, he launched a third venture, the Bombay Sweet Shop. 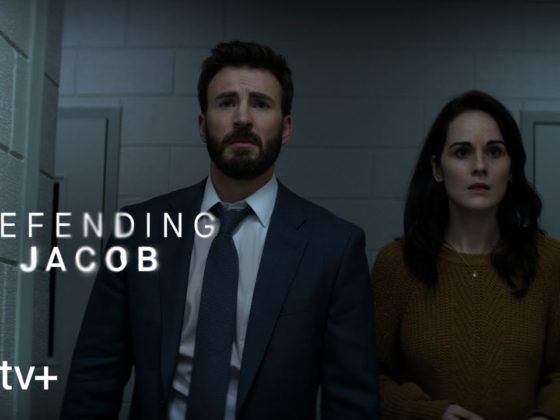