Who doesn’t enjoy listening to music? Regardless of whether it’s meant to help relieve stress, pass the time, provide a boost of energy to your body (yes, listening to good music you enjoy can certainly do that), or to just enjoy yourself for seemingly no reason, music is just good for the mind and soul.

If you are a woman who also loves music and wants to know about the best musical cities within the United States to travel to, you’ve come to the right place. Maybe you want to travel to one of these cities alone or with your friends purely for fun and to experience the musical culture there, or maybe you’ll be going to one of these cities for business reasons but will want to spend a few hours or a few days having fun when you’re not working.

Either way, here are the top five best music cities in the United States to travel to, presented in alphabetical order:

Austin, Texas is known as the being the Live Music Capital of the World for several good reasons. The city has a limitless number of bars and restaurants alike that feature live music performances in addition to outdoor musical festivals almost for the entire year around, including the Fun Fun Fun Fest, Austin City Limits, and South By South West Festivals.

Let’s put this way: no matter where you walk to in Austin, you’re going to be exposed to music, including music from both professionals and amateurs looking to get their big break.

There’s simply no question that Los Angeles, California is the music capital on the West Coast of the United States. Even though the city may be more well known nationally for its film industry and the influx of aspiring actors and filmmakers who flock to the city, musical performers from all over the world are drawn to the city as well.

After all, Los Angeles is home to the Hollywood Bowl, Greek Theatre, M&M Records, Capitol Records, and the Staples Center, which is where the annual Grammy Awards are held. Many famous rock bands originated out of Los Angeles, and today there is a very distinctive hip hop vibe to the city.

Nashville is the one city in America that has been given the nickname ‘The Music City.’ Even though the city is most well-known for its country music, the truth is that virtually all kinds of music from country to western to gospel to jazz to rock and more can be found in great abundance in Nashville.

There is a lot to do when staying in Nashville, including visiting the Grand Ole Opry, the Country Music Hall of Fame and Museum, and the Nashville Nightlife Dinner Theater. Virtually everywhere you go in the city, you will have access to live musical performances in bars, clubs, and restaurants.

Jazz and the blues are embedded in the spirit of New Orleans. There are nightly performances from both touring musicians and local musicians in these musical genres in almost all bars and clubs across the city, including several restaurants.

One attraction that you won’t want to miss is Frenchmen Street, which has the highest concentration of up-and-coming musicians in the entire nation, as well as Royal Street, where you will find musicians serenading tourists and passerby’s with their performances throughout the afternoon.

This list would simply not be complete without New York City. The Big Apple is home to a virtually unlimited number of jazz clubs and musical spots, including the Madison Square Garden, Radio City Music Hall, Carnegie Hall, Webster Hall, and the Bowery Ballroom.

Disco, punk, and hip-hop originated in New York City, although you can find almost any other musical genre in some form within the city as well. If there’s one city in America where you want to be sure that you will find the music you will enjoy, the Big Apple is it.

While there are many more good music cities in the United States as well, the five that we have covered here today are among the very best, and each has a musical culture to them that is truly unique and unlike any other major city. 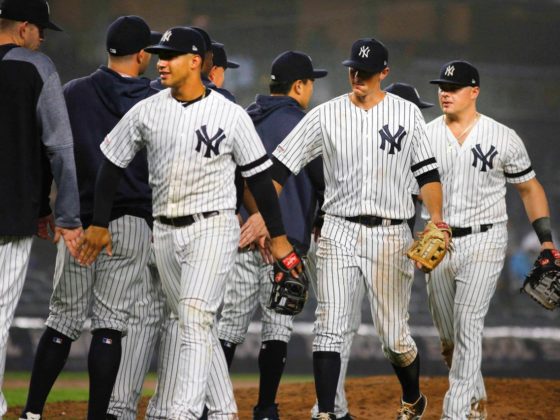 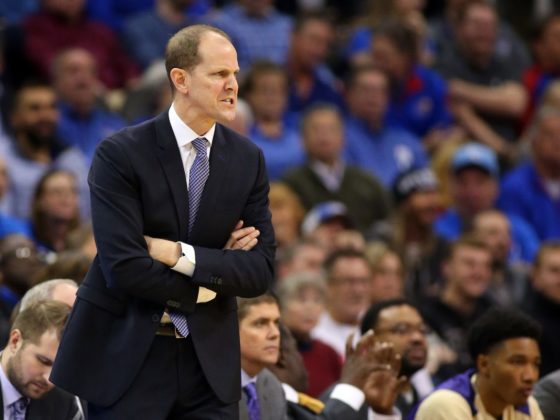