Too $hort is a west coast icon and there’s no way around it. The Los Angeles native has been about the culture since he entered the game in 1984. He was first introduced to music production as drummer in high school and has yet to look back since. During his nearly four decade run in music, he has managed to pioneer the West Coast sound. Not to mention, he’s found himself on tracks with Tupac, Snoop Dogg, Jay-Z and many more. Still, he has remained authentic and true to himself.

Given his style and contribution to music, he has manage to evolve over time and remain relevant to a younger generation. In more recent years, the Bay Area icon has managed to appear on records like “Loyal” and work with newer artists like Chris Brown, Tyga, G-Eazy, The Game and more. As he continues to give back, Too Short also remains active by dropping projects like No Trespassing and the History series with E-40.

Keeping in line with his recent string of releases, Too $hort is back with a new project called The Pimp Tape. The twenty track project comes along with features from T.I., The Dream, Joyner Lucas, Adrian Marcel and many more. Stream the new project from the Hip-Hop legend above and let us know what you think. 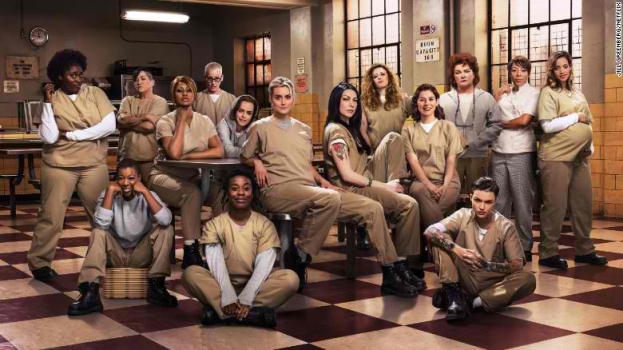 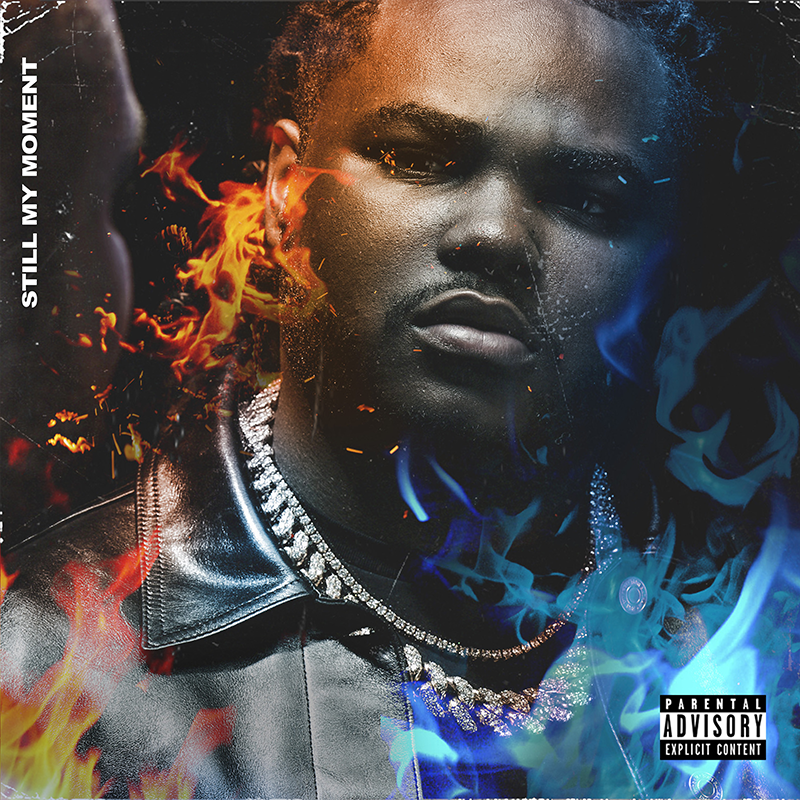