“Throughout this election, I’ll be fighting for many of the same ideals, the same principles, and the same God-given principles that my father and others members of the Greatest Generation fought for so many years ago,” Tuberville said to supporters after clinching the victory.

“We fought a good fight and the people of Alabama have spoken. So many people have helped me in this campaign and over the years, they love this state and I love them,” Sessions tweeted in defeat.

Sessions endorsed President Donald Trump in 2016. However, the two split ways after Sessions stepped down as Attorney General. Since then, he has been the target of much of the President’s criticism. In contrast, he has come to Tuberville’s aid throughout the primary race.

“Tommy Tuberville won big against Jeff Sessions. [He] will be a great Senator for the incredible people of Alabama,” Trump tweeted.

Tuberville will now move on to battle incumbent Sen. Doug Jones in November. 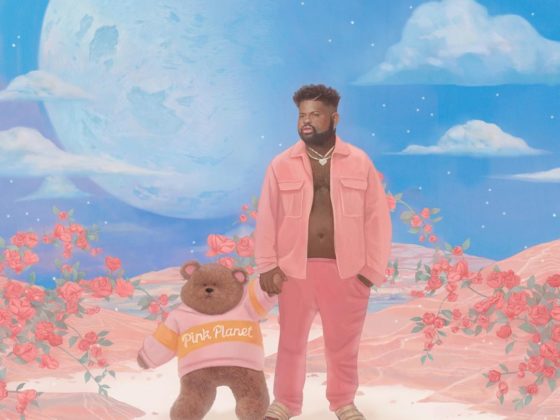