According to Variety, the desire to jump from ABC News to NBC News is driven by the lack of immediate opportunities to available at ABC News. Llamas currently hosts the successful weekend edition of World News Tonight. However, it does not appear that David Muir will be stepping down from his weekday post anytime soon. As for Good Morning America, it appears that Robin Roberts and George Stephanopolous will be mainstays for years to come. Moving to the weekend, Stephanopolus, Jon Karl and Martha Raddatz remained locked into co-anchoring This Week.

Llamas’s departure follows a series of shakeups at the network. Most notably, Cecilia Vega was promoted to the position of Chief White House Correspondent. She is the first Latina to hold this position at a major English-language network in the United States. Elsewhere, Rachel Scott was named the network’s congressional correspondent. Also, MaryAlice Parks will receive more on-air time as the Weekend White House Correspondent.

“It is a brilliant and path-breaking team, supported by our unmatched bureau in Washington,” ABC News President James Goldston wrote.

“While the past few weeks have been extremely difficult, the heroic and tireless work by our D.C. team across our platforms has been nothing short of remarkable. As we look ahead to another consequential year, we’re counting on their experience, talents and dogged pursuit of answers to help our audience understand what’s happening in the world during this tumultuous and uncertain time.” 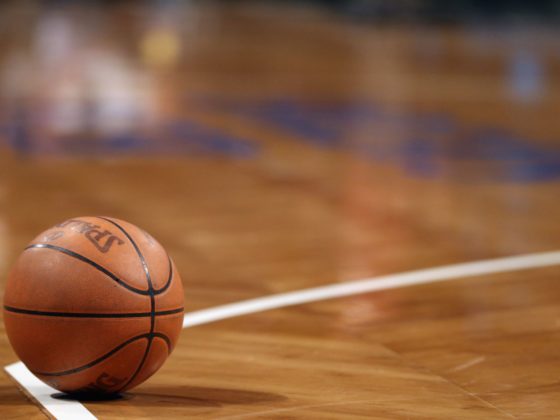