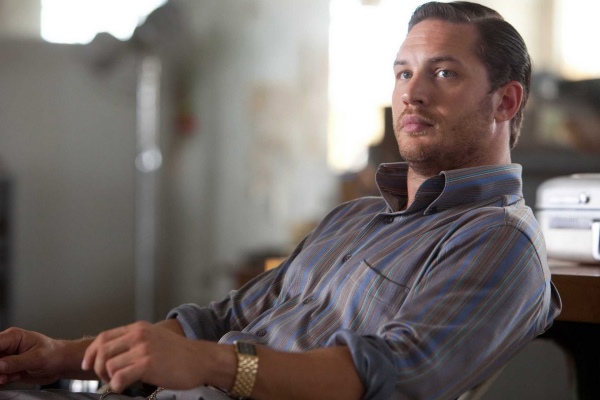 Bane better bust out his dancing shoes because Tom Hardy has been cast to play Elton John in an upcoming musical biopic about the singers life.

Elton John will re-record a number of his own songs for the film.  No other casting decisions have been announced yet.

‘Rocketman’ will be directed by Michael Gracey and will begin filming next fall. 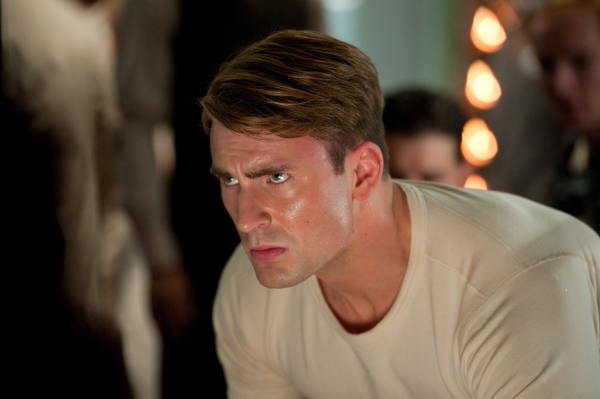 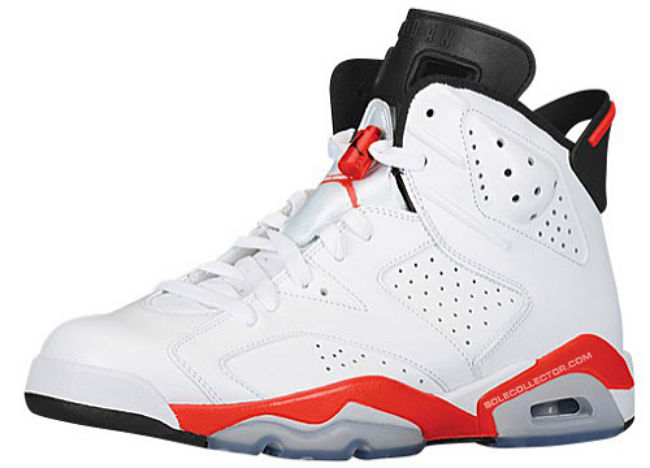