News broke on Friday that Tom Brady and Gisele Bundchen have finalized their divorce and have ended their marriage after 13 years. Rumors circulated that the marriage between the Tampa Bay Buccaneers quarterback and fashion model was on the rocks, but now things have officially ended between the two. It seems that the main issue between the two was Brady’s desire to continue playing football after announcing his retirement earlier this year and then ending that retirement around one month later. They both released statements Friday about the divorce on their Instagram accounts.

There is likely more to the story than anyone other than Tom Brady and Gisele Bundchen will know about and divorce is rarely about just one thing. The disagreement over Brady’s return to football seems to be the largest thing that led things to this point. News about the divorce broke the morning after Brady and the Tampa Bay Buccaneers lost on Thursday Night Football to the Baltimore Ravens. Their overall record now stands at 3-5 and it is the second time in his career that Brady has lost three straight games. With his personal life currently the way it is, one has to wonder if it is impacting him and his team on the field. However, injuries have also decimated the team so far this season.

Brady and Bundchen both stressed the importance of co-parenting and supporting their children in their statements about their divorce. 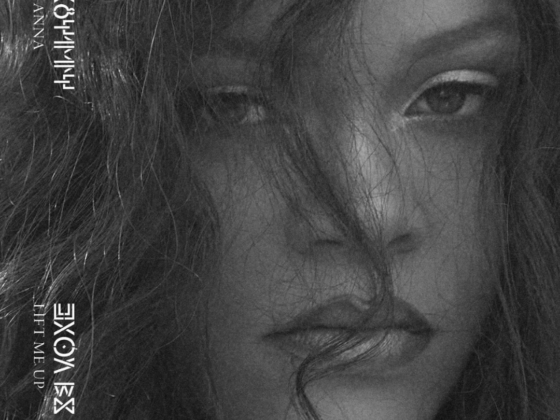 Rihanna Returns With ‘Lift Me Up’ 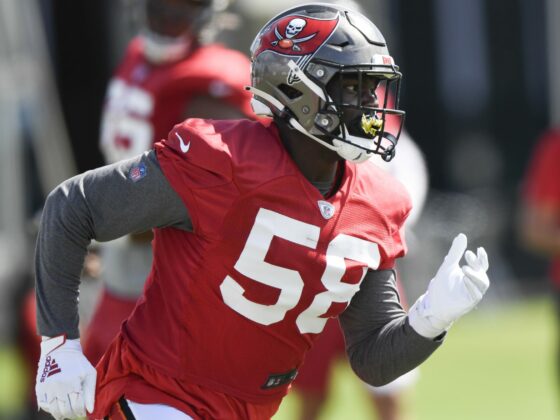