Houston’s own Tobe Nwigwe had a very special announcement to make on Sunday and he did it by doing what he does best it. Surrounded by his wife, Fat, and producer, Nell, the Houston native kicked off the freestyle by letting fans know that autographed vinyl is on the way. From there, he started going off with bar after bar after bar after bar.

“I might just stop rapping just to give you boys a chance. It’s like MC Hammer how I rap with choreo and dance. I could put out a song with no chorus and it’d still jam.”

As he raps, his kids and Nell’s kids play in the background. In a way, the children foreshadowed the announcement he made towards the end of the freestyle.

“I’ve got a wife and some kids, but I ain’t never had a scandal in the midst of all the harlots and the thots trying to get samples of young Tob peen. Y’all know what I mean. Popped up twice looking lovely on the scene. I swerve and I swing. Fat be the queen and lowkey she’s pregnant as hell, but just ain’t said a thing,” he adds.

“We’re having kid number three or maybe even four. We’ve only had one doctor’s visit. Hell, we don’t even know.

It’s hard to think of a better way to announce your third child. Check out “A Revealing Freestyle” below. 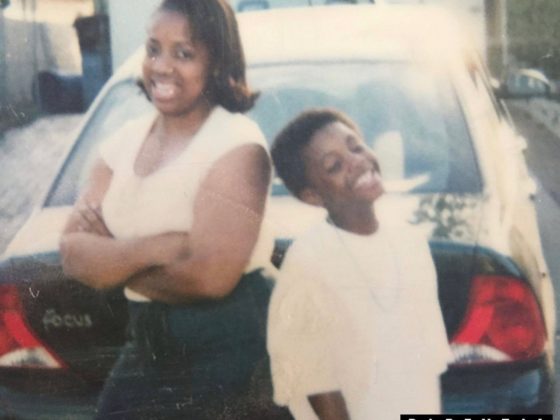 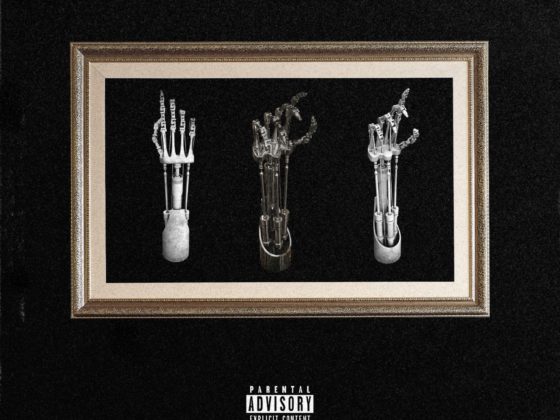