TMZ has elected to let go of talented personality, Van Lathan, after an alleged altercation with his former colleague, Michael Babcock. According to a report from Page Six, Lathan and Babcock got into a heated argument involving politics during a taping of TMZ Live earlier this month. The network is known to put personalities with opposing viewpoints on the set together. Babcock is believed to be more right leaning, while Lathan is presented as the opposite. During the argument, Page Six reports that Lathan allegedly put his hands around Babcock’s neck.

Following the incident, Lathan reportedly met with the brand’s attorneys. From there, he was suspended and then let go. Lathan has not commented on the matter directly yet. However, an insider at TMZ told Page Six, “Van’s not mean-spirited. Anything that happened is a product of that environment.”

Lathan is best known for his role on TMZ and his infamous back and forth with Kanye West last year. Outside of TMZ, Lathan hosts The Red Pill podcast which has featured Nick Cannon, Ava DuVernay and many more.

Cardi B Joins The Cast Of ‘Fast & Furious 9’ 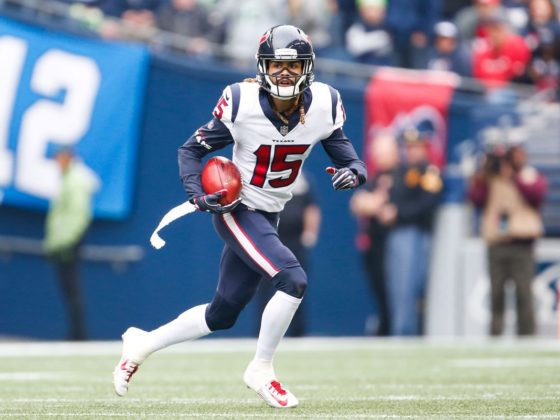