New York has given rise to some of the biggest artists the world has ever seen. Each borough has its own flavor and style. Brooklyn has Jay-Z, Queens has Nas and so and so forth. Harlem has given the world Cam’ron, Big L, A$AP Ferg and many more of your favorite artists. Following in their footsteps, TJ Porter is next up out of Harlem.

Just last year, Porter stepped into the limelight with the release of Voice of the Trenches. From there, he kept things going by releasing visuals for “Do You Care,” “Gang Goals” and “Harlem.” Now, he’s come back with another new project to get the summer starter.

TJ Porter has released a new project called We Gon’ Ball. The twelve track project features Calboy, Tman and Yung Bleu. As expected, he gets things going on the “Intro” and follows up with standout tracks like “Big Porter” and “On Sight” featuring Calboy. Check out the full project from TJ Porter above. 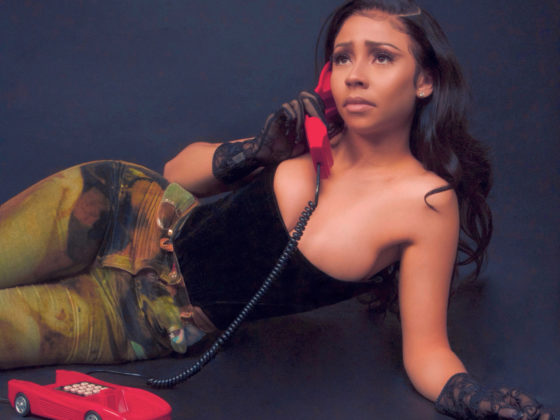 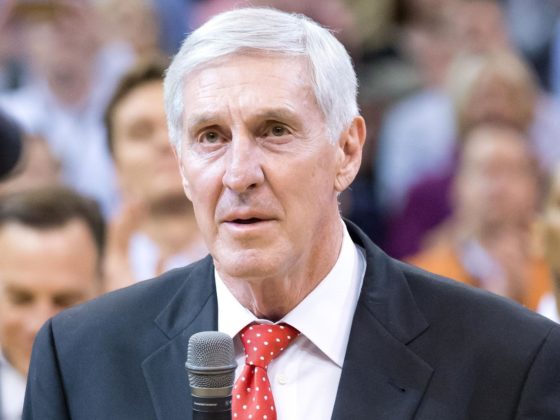