Chicago’s own Tink has been in the game for nearly a decade, so it’s hard to believe she’s only 26 years old. Yet, she’s rapped alongside Jay-Z, stood side by side with Timbaland in the studio and released eight mixtapes. Still, she hasn’t broken through in the way that her talent warrants. Fortunately, she’s still young and there’s time for that to all change.

Last year, the Chicago native took a major step forward by releasing her debut studio album, Hopeless Romantic. The project was a perfect step in the right direction for a variety. Most importantly, it was released under EMPIRE with her own imprint. Given the contractual ups and downs, she’s endured, that’s a major step in the right director. Adding on, there were no features. For new fans, this was a perfect way for them to connect with her and focus solely on her talents. To top it all off, she hopped on K. Camp’s “Black Men Don’t Cheat” with 6LACK and Ari Lennox to end the year.

One year after delivering her first studio album, she’s back with Heat of the Moment. Backed by production from Hitmaka, this is the project that will allow Tink to take the next step. She’s got the star producer and features Davido, Jeremih, Kodak Black and Yung Bleu. Above all else, she has herself. She is still the multi-talented singer, songwriter and rapper that could go bar for bar with Rick Ross on one track and sing a ballad on the next. She is the total package and Heat of the Moment should showcase all of that and more. 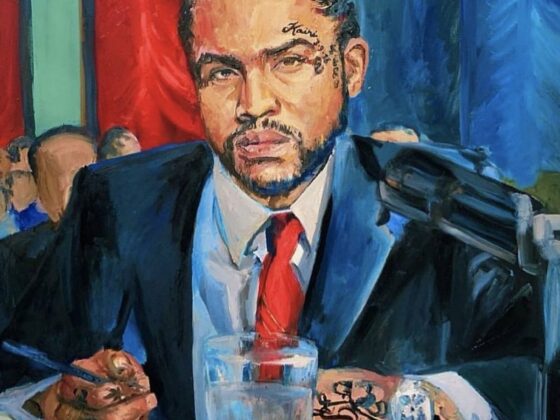 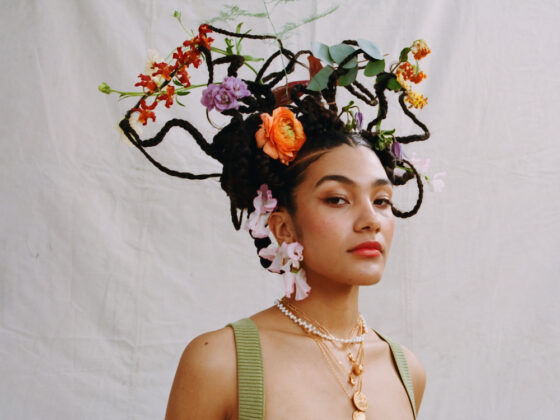