Minnesota Timberwolves guard Malik Beasley has been released from jail after being arrested for marijuana possession and concealing stolen property, first reported by Shams Charania of The Athletic. Beasley’s attorney, Steven Haney, provided The Athletic with the notice of no charges.

“At the time of the incident, multiple individuals were present at the residence,” Haney said in a statement to The Athletic. “The allegations against Malik will be defended vigorously.”Plymouth Police reported that they received a call about a car stopped in front of residential property where someone tapped on the window of the car with a gun. Police said they set up a perimeter around the property and smelled a strong odor of marijuana. They were able to eventually search the property and found marijuana and guns, at least one of which that was allegedly stolen.

“We are aware of the situation involving Malik Beasley and are in the process of gathering information at this time,” the Timberwolves said in an issued statement. Minnesota had recently started voluntary workouts as part of the NBA’s plan to allow teams who were not invited to the bubble to practice together. Beasley was involved for the first week, but did not participate in the second week, potentially due to his contract situation.

The Timberwolves acquired Malik Beasley at the trade deadline in a blockbuster four-team trade. Several teams were interested in getting Beasley, who is a restricted free agent. Minnesota traded Robert Covington as part of the trade and attempted to pivot by acquiring some other young pieces to pair around D’Angelo Russell and Karl-Anthony Towns. However, this evolving situation may impact the decision to keep Malik Beasley or let him walk. 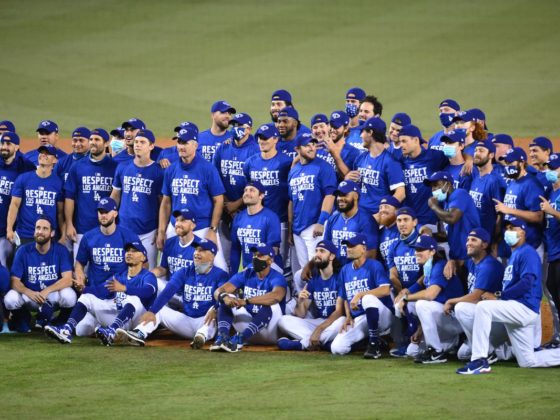