Former Cy Young Award winner Tim Lincecum has agreed to a deal with the Texas Rangers, first reported by Jon Heyman of FanRag sports. The 33-year-old right hander last pitched in 2016, going 2-6 with a 9.16 ERA in nine starts with the Los Angeles Angels.

source: lincecum will go to texas

Lincecum won the Cy Young award in 2008 and 2009, made four all-star teams by age 27 and was a part of three World Series championships with the San Francisco Giants. A couple of seasons with back to back injuries slowed down his velocity and derailed his career. His last all-star appearance came in 2011, which was also the last season that he saw his ERA dip below three.

Sources: Tim Lincecum is deep into talks with the Texas Rangers on a one-year major league deal, and the expectation is it gets done soon. One possible plan for Lincecum: pitch out of the bullpen. And with the Rangers' closer job wide open, he's got a good shot at securing it.

The Rangers starting rotation has been decimated ever since they traded Yu Darvish, but it’s rumored that Lincecum will serve as a closer with the club. With no certainty in the bullpen, the Rangers could certainly afford to throw the former ace into the mix and see what he might offer when asked to deliver one inning of work. Lincecum gets the opportunity to show he still has value in the sport with diminished expectations and with relatively easy competition. 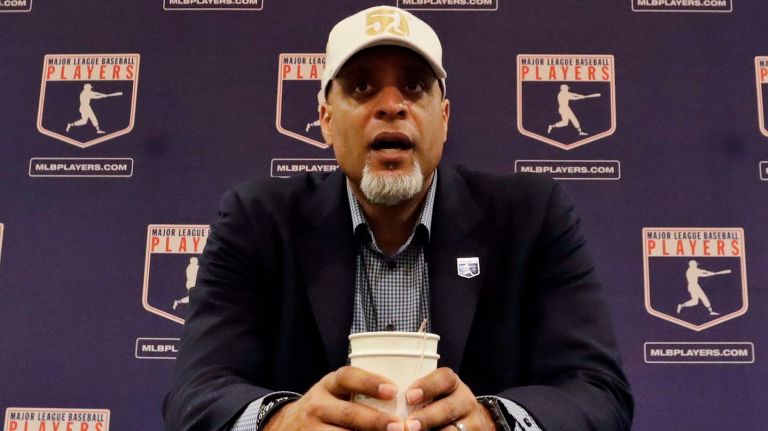 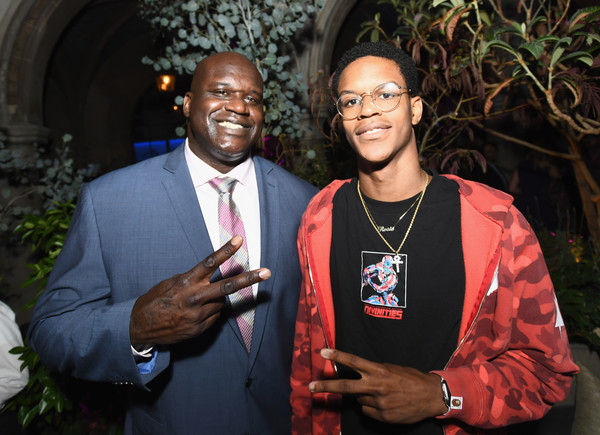