Since coming over to the Dallas Mavericks as part of the blockbuster Kristaps Porzingis trade with the New York Knicks, Tim Hardaway Jr. has proven to be a key piece of Dallas’ bright future.

While the Mavs have heaps of potential on their young roster, it wasn’t realized this year and the club will miss the postseason for the third consecutive season. With the campaign winding down, the Mavs have decided to shut down Hardaway Jr. who is suffering from a stress fracture in his left leg.

“It’s a situation that needs to be handled now,” head coach Rick Carlisle told Dallas Morning News. “The plan is basically to shut him down for the year… I know that we’ve done a lot of testing and we’re in the process of doing a little more testing on the leg. Next week there will be more of a determination on course of action.”

“But really like him as a player,” Carlisle said. “He fits what we’re building here for the future and the important thing is his health right now.”

Tim Hardaway Jr. was a valuable piece for the Knicks’ young core and his scoring abilities have certainly translated to Dallas. The explosive wing scorer averaged 15.5 points per game in 19 appearances including 17 starts for the Mavs since coming over from the trade in late January.

Though Hardaway has yet to find a long-term home after stints with the Hawks and Knicks twice, perhaps he has settled in in Dallas. Head coach Rick Carlisle had some high praise for the young guard and he could be a worthy backcourt complement to standout rookie Luka Doncic. Hardaway Jr. still has a year left on his deal before he can exercise a player option, but hopefully shutting him down early this season will allow for him to remain healthy next year before what will be a big decision. 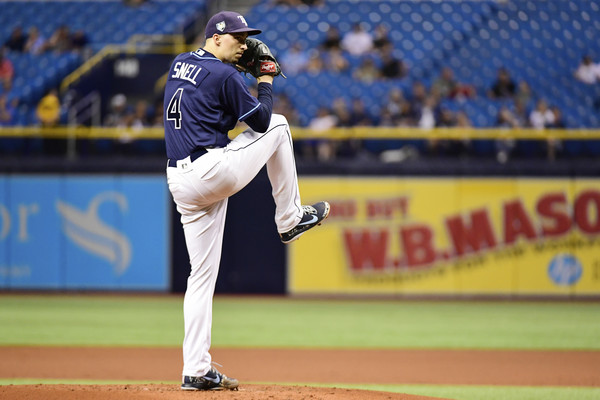 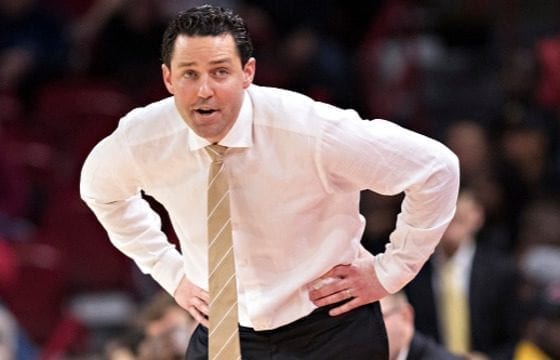