Tech platform TikTok has announced the launch of their new Watermarked series. Led by the app, the series will off artists the opportunity to premiere new music before its released on streaming platforms. Thus far, TikTok has already locked in Trippie Redd to kick off the series on October 29, 2020.

Watermarked is the latest extension of the app’s ability to work with artists and labels. Once thought to be at odds with established music entities, the app has worked alongside to create new partnerships. In May, TikTok Live debuted online. Since its launch, Lil’ Yachty, Swae Lee and many others have stopped by the show. The Weeknd has also put together a live concert through the app. 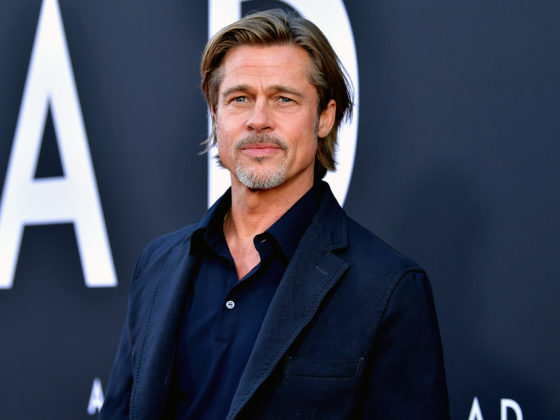