Ellen DeGeneres announced that she would be leaving her coveted daytime talk slot on NBC after a 19-season run. With her impending departure, many are wondering who will take her time slot once she leaves. Early reports indicate that her future replacement may in fact be actress Tiffany Haddish.

Tiffany is a favorite, she has humor and empathy in spades,” a source close to the situation told Page Six.

“She’s top of the list to get a daytime show – she’s a fresh voice.”

Haddish is best known for her comedic roles in Bad Trip, Night School and Girls Trip. She also works as the host of Kids Say The Darndest Things on CBS. Not to mention, she still tours the country as a successful comedian.

Elsewhere, it appears that Kelly Clarkson will make a move as well. Early reports also suggest that The Kelly Clarkson show will move up to the 3 p.m. time slot. However, there is no word as to who would take her place if that were to happen. 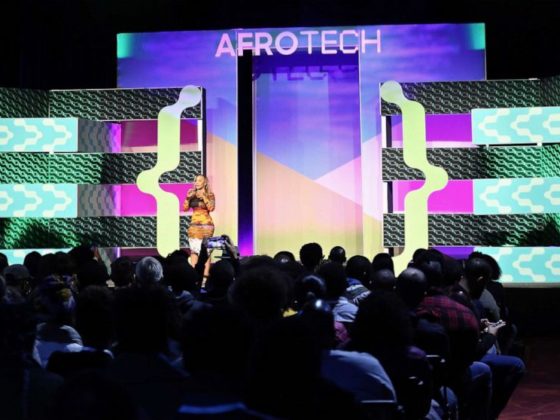