Our #TIDALxRockTheVote concert benefiting voter education & rights goes down at @BarclaysCenter on 10/21.

A full lineup has yet to be announced however fans can expect performances from the aforementioned talents plus artists including Farruko, Becky G, G-Eazy, CNCO, Moneybagg Yo, Doja Cat and many more.  Hosted by Angie Martinez, the TIDAL X Benefit Concert takes place on October 21, 2019, and, aims to raise funds and awareness for voter registration, education, and rights.

Both Rock The Vote and TIDAL recognize the crucial nature of the upcoming 2020 United States presidential election.  Together, both TIDAL and Rock The Vote hope to encourage record-breaking youth voter turnout.  Organizing plans include registering voters and working to familiarize new voters with the process as well as working with grassroots organizations to litigate to fight for voting rights, and lead a high school civics education coalition through partnership.

The 2019 TIDAL X Benefit Concert establishes the streaming and entertainment platform’s commitment to our communities. 100% of the proceeds go directly to Rock The Vote with support from partners Mark Levinson By Harman and CIROC Ultra Premium Vodka and Snipes.

Tickets for the 2019 event are available to TIDAL members beginning at 12:00 PM ET on October 3, 2019 and at 4:00 PM ET, sales open up to the general public.  Those wishing to donate or enjoy the performances without attending the TIDAL X Benefit Concert will be able to learn more, tune-in to the show and participate in fundraising efforts at TIDAL.com/RockTheVote  or text TIDAL to 788-683 to donate. 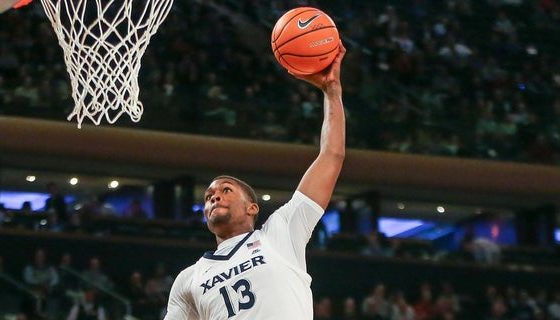 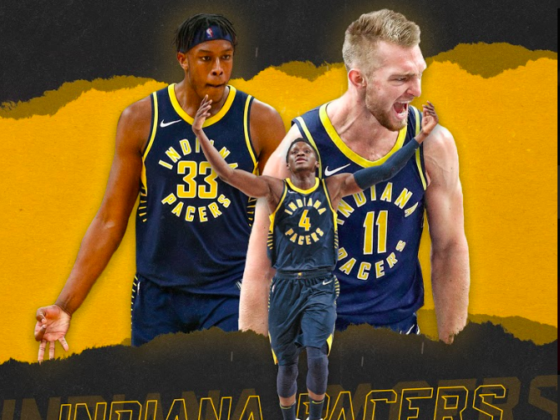