Prior to Nipsey Hussle‘s death in late March, the community activist was planning two major meetings. The first meeting was scheduled to take place the following day with local law enforcement. The Grammy nominated musician was planning to meet with local officials to discuss methods of violence of prevention that could be used in Los Angeles. The second meeting was to discuss matters beyond the scope of his hometown. Nipsey Hussle had been planning to visit Capitol Hill alongside T.I. The two were hoping to meet with elected officials to discuss the wage gap, economic development and the current state of the Black community. Unfortunately, Nipsey Hussle was murdered before he had the chance to attend such meeting. Luckily, the meeting still took place in his memory.

The Breakfast Club’s Charlamagne Tha Good visited Capitol Hill alongside T.I. to discuss a myriad of issues including the growing wage gap and community development.

In a related press conference, Rep. Steve Horsford of Nevada discussed the topic of community development as it relates to the day’s meetings. He said, “We have to make sure, as has already been said, that the community impact and those that are in the communities, that these developments are seeking to benefit, that they’re really at the forefront.”

Not to be forgotten, T.I. also touched on Nipsey Hussle’s long lasting impact. The Atlanta native said, “Everybody knows that Nipsey was pretty much the founder of the idea to bring everyone together who, you know, may individually be able to do great things and make a significant impact on their own in their communities.”

Thanks to T.I. and Charlamagne Tha God, the marathon continues! 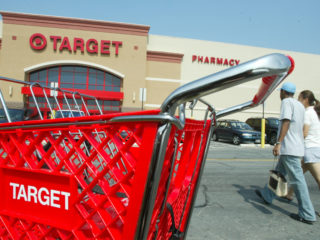 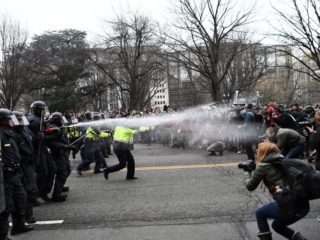 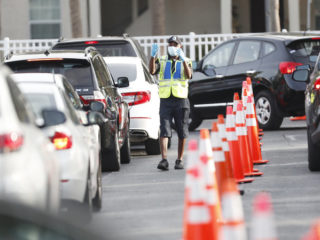 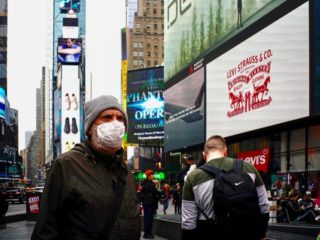