Many of us may be quarantined in our homes across the world, but that isn’t stopping artists like Thundercat from releasing new music. Perhaps being the perfect moment to share new tunes, Thundercat gives us a treat with his latest, “Fair Chance”.

In search of one he can hold down, “Fair Chance” conveys Thundercat stating his case as to why he’s worth of love. Only right, the singer went on to call on Ty Dolla $ign, who brings every bit of soul. Not being left out, Lil B adds an extra touch and rounds it all out.

“Fair Chance” is taken from Thundercat’s forthcoming album, It Is What It Is, releasing on April 3. The new song comes just weeks after the release of his hilarious “Dragonball Durag“.

Take your listen, below. 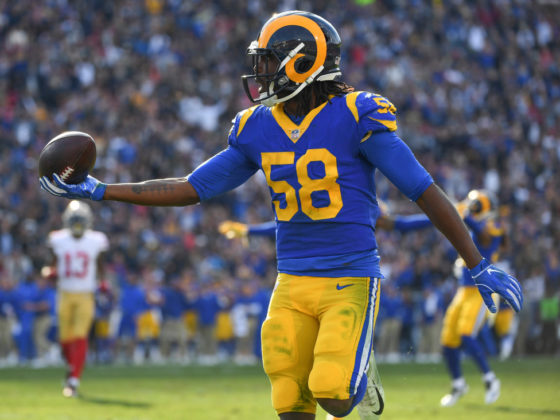