Advancement is not sequential.

In 2001, the three-point line had been alive for 21 years but the league was averaging just 13.7 threes per game. This anemic number is just slightly above James Harden’s 12.4 and a little farther ahead of Steph Curry’s 11.4 this season. What took two decades to accomplish, the NBA then did in just six years as attempts spiked by 11 from 2013 to 2019 much like they did from 1980 to 2001.

Despite their immense importance to the game today, they were simply a type of shot a player could take for decades. They were like a post-up or a hook shot, they were a play type that could be easily evaluated by percentages. Worse than that, they were a gimmick that was rarely used and whose sample size remained low.

The NBA community used this to become lazy like every community loves to do. They used the low quantity and catchy monikers to simply use percentage to determine who was a good three-point shooter and who was bad. The problem is, advancement is not sequential. As attempts steadily grew, the way three-point shooters were evaluated did not need to be altered much. Then the spike of 2013 occurred.

Three-point shooters began hoisting at an exponential rate, but evaluation remained the same. Percentages continued to provide all the answers while they strayed from the truth. Those who could do more than just shoot threes were obviously the better players but not because they could do more from three-point range.

The problem with this lackadaisical approach at player evaluation is that players now take an immense amount of threes. Not only that, a completely different game is now played almost solely behind the three-point line. It is no longer a type of shot, it is a way of playing basketball. There are off-ball screens set for threes, there are high posts that are made specifically to create a three, and almost every offense is in pursuit of corner threes.

It is no longer just “a three-point shot”. It is basketball and basketball cannot be evaluated simply by one percentage or statistic. We must now determine the volume of shots, the type of shots being taken, and the plays being run. De’Aaron Fox this season makes for a good example. In his first 26 games, he was shooting 41.5 percent from three-point range. People may have not yet labeled him a “great” three-point shooter but he certainly was being viewed as a player who could shoot threes.

In his next 15 games and thanks to a 3/4 night boosting his numbers, he is shooting just 31 percent from three. Here is the thing about Fox: he can hit open threes, as all players will have to at some point in their NBA future. He was shooting so well, however, solely because of those open threes. In his rookie season, he shot just 30.7 percent from the great beyond. Teams, acknowledging this, have given him a cushion. Exactly half of his attempts have come on “wide open” looks which he is converting at a rate of 42.6 percent. On shots that are labeled “open”, that percentage drops to 34 percent. He is also taking just three per game, good for 154th most in the NBA.

Three-point shooting is not about percentages anymore. Being able to give it a name rather than just calling it a field goal like every other shot is regressive at this point. Three-point shooting should be evaluated like the rest of basketball. The more complex a player’s game is and the variety of shots they take, the better the player. If a player can shoot off a screen, off the dribble from above the break, on spot-ups, off pick and rolls, and from the corner; they deserve their status being set at great. Those who can do just a few of these things or just one, should be judged as such. De’Aaron Fox is an awesome player who may become a great three-point shooter. Just because his percentage was up, does not mean he had arrived at greatness just yet. His attempts were low, his shots were specific, and there was very little variety. You can not be called a great three-point shooter with this description.

Advancement is not sequential, it comes in positive and negative waves until the correct or incorrect outcome is produced and then it keeps going. The NBA has advanced past its primitive understanding of simple math. The NBA now has to stop letting simple math determine the quality of its players, because the three-point shot is now far more than a play type. It is basketball. 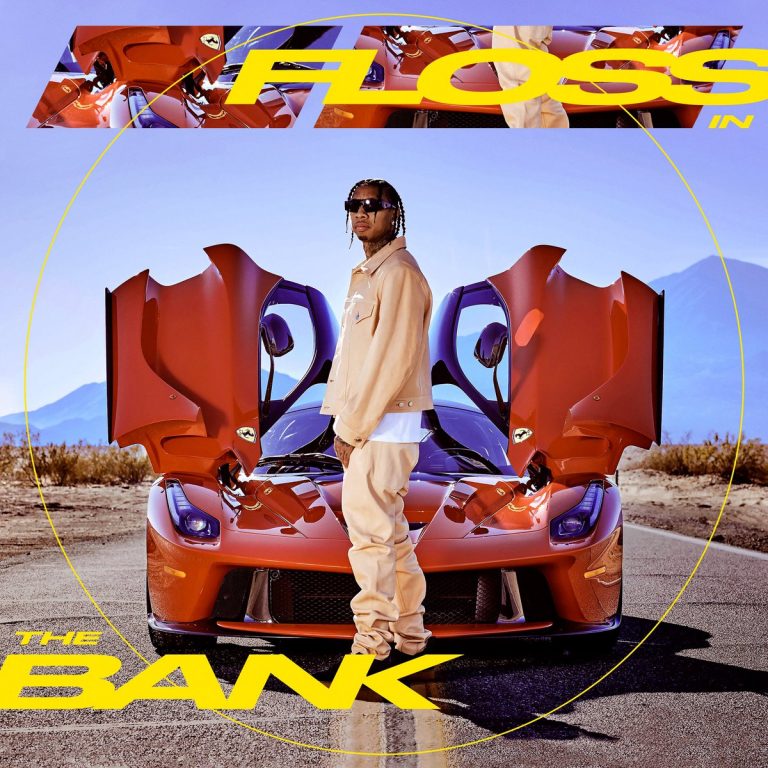 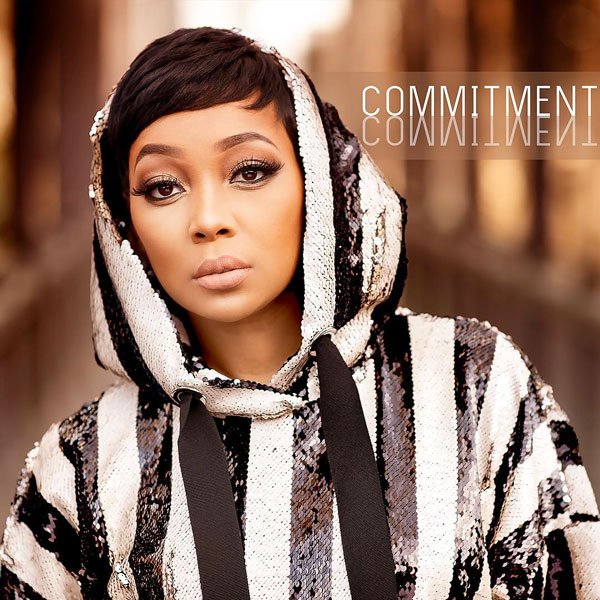 Monica Makes A Grand Return With Her New ‘Commitment’ Single