Back in the summer of 2019, Juicy J used social media to announce the reunion tour, citing an upcoming show in Mississippi that took place on October 12, 2019. Since then, the group has spoken of reuniting in full however the buzz remained unofficial. Now, the Memphis rap collective confirms a handful of shows for 2020.

Reported by Billboard, the Three 6 Mafia reunion tour is set to kick-off this March with various stops across The United States.

This a must-see! We want everyone to come and be a part of history. We have been one of the most hits makin’ — most influential groups of all times! We’ll have more dates announced soon, [but] we need all real Mafia fans to tap in and turn up! Go grab some Hypnotize Minds gear and don’t meet me there, beat me there!” DJ Paul tells Billboard.

Tour stops move Three 6 Mafia through the 2020 Beale Street Music Festival in Memphis. Other cities on the schedule include Cleveland, New Orleans, and St. Louis. View all concert dates below: 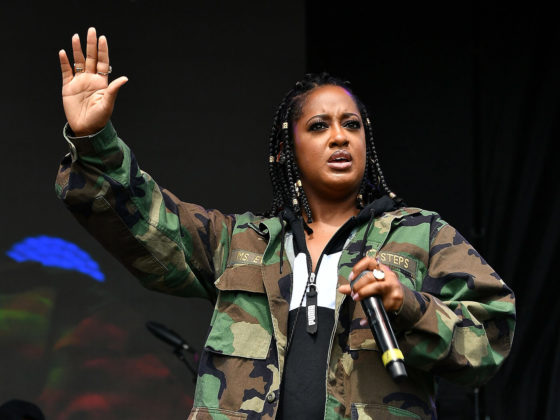 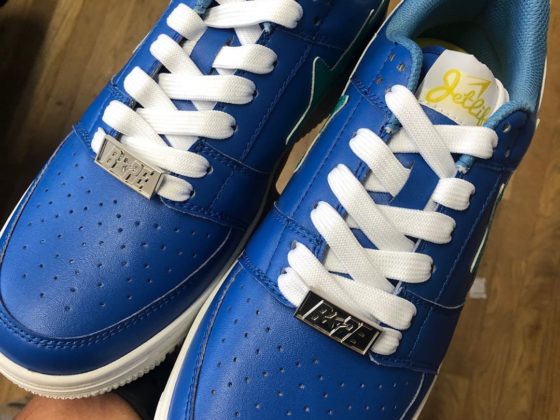