NBC’s celebrated drama, This Is Us, is reportedly scheduled to resume production later this month. This news arrives just two weeks after NBC announced that the fifth season would premiere in November with a two-hour episode.

In addition to filming during the COVID-19 pandemic, the show will also include elements of the pandemic in the show’s plot. “We’ve decided to attack things head on. [I’m] very proud of the This Is Us writers room,” series creator Dan Fogelman tweeted.

Despite additions to the show’s script, things will still go as planned. According to Fogelman, the show is still on track to end with the “same planned ending.”

Season five following the season four cliffhanger involving Randall and Kevin. Production will begin September 24, 2020 and the fifth season will premiere on November 11, 2020. 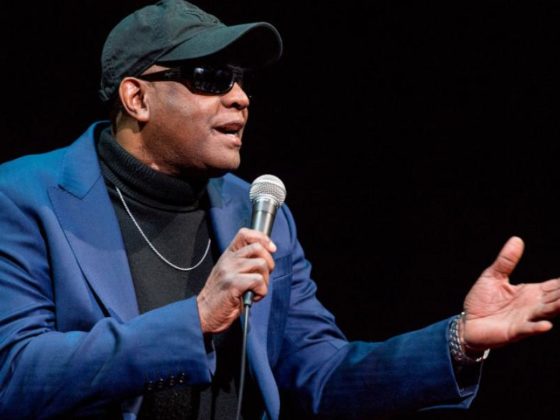 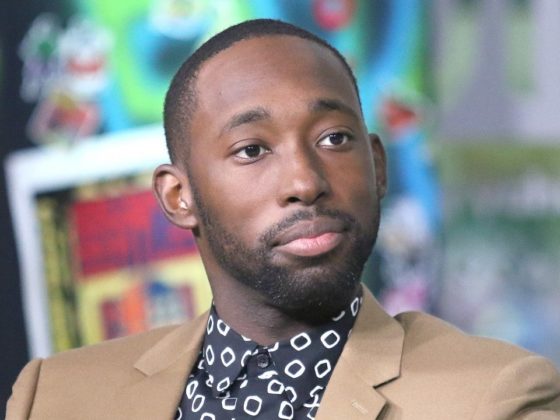