Jordan Peele’s Twilight Zone reboot is going strong. Four episodes in it’s been a little all over the place but so far it has mostly impressed in its return. With that return, though, also comes the return of the secrets and details often hidden in episodes. A lot of details are impossible to catch the first time around and if you don’t have the time to sit down and re-watch the episodes, never fear Def Pen has got you covered. Every episode this season, we’re going to be doing a deep-dive, combing through scene-by-scene to discover anything Peele and Co. may have hidden in plain sight. This week, ‘The Traveler.’

In this episode, Sgt. Yuka Mongoyak (Marika Sila) of the Alaskan State Troopers tries to discover the intentions of a mysterious visitor on Christmas Eve. It all begins when the Traveler, played brilliantly by Steven Yeun, arrives in a locked jail cell at the Iglaak Trooper Post. He quickly wins over Captain Pendelton (Greg Kinnear), claiming he’s there to partake in the Captain’s yearly tradition of pardoning a prisoner on Christmas Eve. Things begin falling apart as the Traveler seems to share everyone’s personal secrets and Pendelton comes to his senses. He and Mongoyak try to restrain the Traveler but he ultimately drives the two apart claiming Pendelton sold out the location of a key power station to the Russians. Mongoyak buys into the Traveler’s lies and rushes off to stop Pendelton’s alleged plot. As she arrives at the power station though it becomes clear they’ve been played as the sky fills with UFOs. Back in jail the Traveler reveals his true, alien form and shares a piece of pie with Sgt. Mongoyak’s brother.

Check out our full recap of the episode here, if you missed that last week!

Then, this gift wrap features the head of a ventriloquist dummy, a direct reference to the classic episode ‘The Ventriloquist.’ I know this was included specifically an easter egg for fans but, if someone got me a gift wrapped in that paper, I’d punt them AND their haunted gift across the room.

On the department’s Christmas tree, a doll of the gremlin from ‘Nightmare at 20,000 Feet’ appears again. The doll previously appeared at the end of ‘Nightmare at 30,000 Feet,’ the reimaging of that classic Shatner story.

Also hanging out near the tree is a Talky Tina doll. Last time Twilight Zone fans saw Tina, she was murdering a mean stepfather in the classic episode, ‘Living Doll.’

And finally, the Traveler’s address sums up the episode’s not-so-hidden agenda. His license tells us he lives on Hacker Way in Menlo Park, CA, which is the real-life address of Facebook’s global headquarters. He spends the episode lying to and misleading the citizens of Iglaak, something Facebook has been accused of doing over the last few years on a global scale. 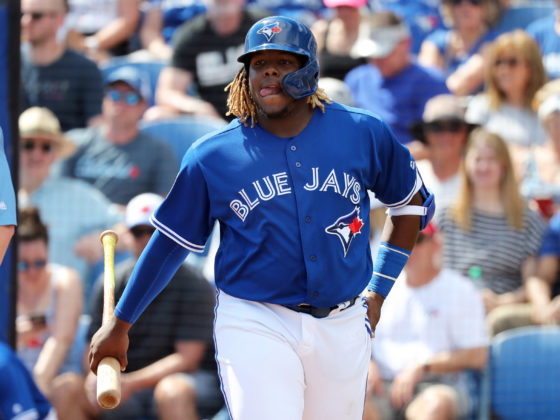 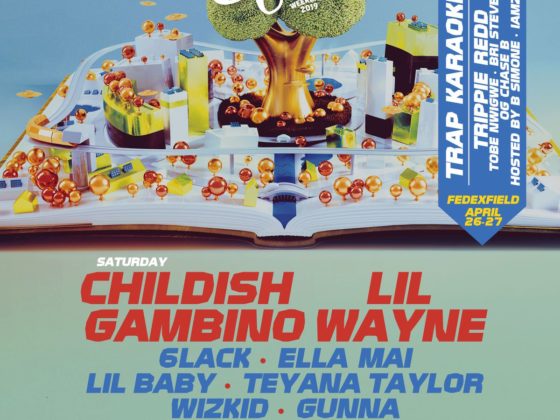