Theo Rossi and Shane West are set to join Jordan Claire Robbins in the upcoming thriller, Escape The Field.

Rossi is best known for his work in series such as Luke Cage and Sons of Anarchy. More recently, he joined the Netflix film, Army of the Dead.

West has made his name through series such as Nikita and Salem. Most recently, he worked on FOX’s Gotham as Bane.

“They are sure to bring some amazing on-screen excitement that will elevate this film in way audiences will truly enjoy.”

Escape The Field has began production in Toronto this summer. West and Rossi will join the cast shortly. 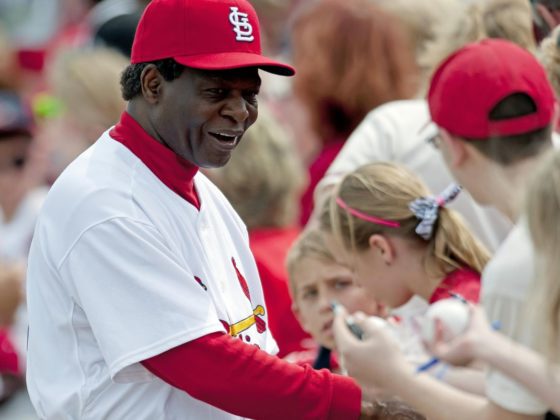 Cardinals outfielder and Hall of Famer Lou Brock dies at 81 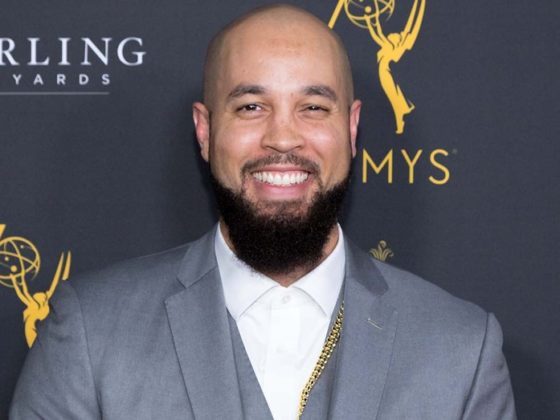