The Weeknd’s latest project, After Hours, is finally here, and he’s released a video for In Your Eyes.

On social media, he’s been teasing different clips of the video.

According to Rolling Stone, the video is directed by Anton Tammi, and is full of unexpected twists and turns.  The video finds The Weeknd chasing a woman through empty city streets, then in a packed club, and the pair ends in basement. With a huge plot twist, the woman grabs an axe and, swiftly chops his head off.

To top that, one final delirious turn, the woman takes the singer’s head back to the club where she celebrates her victory.

After Hours marks the House of Balloons artist fourth studio album and first since 2016’s Starboy.

Days after the album’s initial release, the Weeknd shared a deluxe edition that boasts four new remixes from Oneohtrix Point Never, Chromatics, the Blaze and DaHeala.

You can check out the video below. 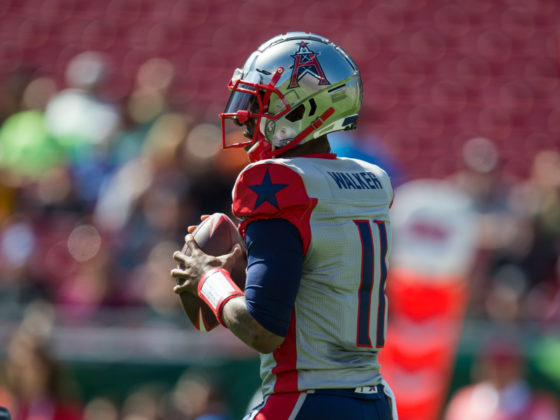 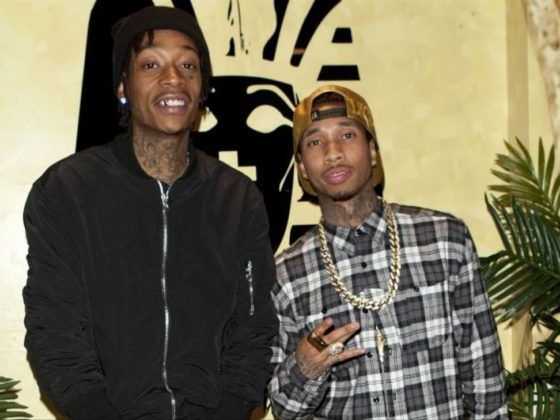