The holiday break has come to a close for many, but The Weeknd is here to deliver one more gift. Earlier this morning, the Toronto native debuted the first teaser from his upcoming album, Dawn FM. Accompanied by a clip from the upcoming project, the teaser offers a list of features that includes Quincy Jones, Tyler, The Creator, Jim Carrey, Lil’ Wayne and Oneohtrix Point Never.

“You are now listening to 103.5: Dawn fm. You’ve been in the dark for way too long, it’s time to walk into the light and accept your fate with open arms,” the narrator states as the video comes to a close.

Dawn FM is the follow-up to The Weeknd’s fourth studio album, After Hours. Inspired by 1980s pop along with movies like Casino and Fear and Loathing In Las Vegas, the album highlighted The Weeknd’s ability to experiment with sounds of the past while working with artists of the present. The success of After Hours earned the Toronto native a spot on the Super Bowl halftime show and several Billboard records.

On January 7, The Weeknd will look to top the success of After Hours with the release of Dawn FM. Check out the teaser below. 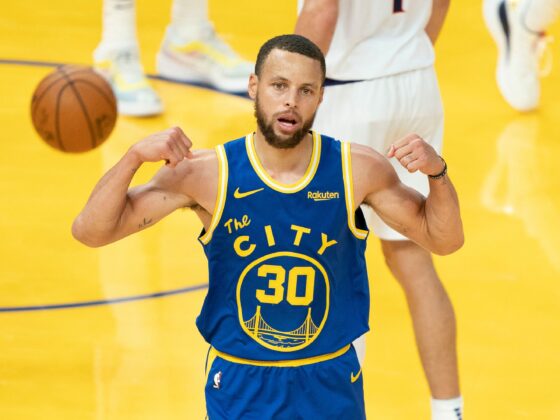 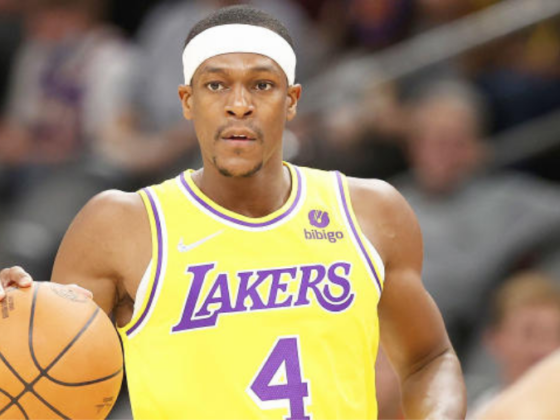