2020 has felt like ten years packed into one, so you may forget the The Weeknd’s latest studio effort, After Hours, came out this year. His fourth studio album featured breakout hits like “Heartless” along with features from Lil’ Uzi Vert. Behind the scenes, Frank Dukes, Max Martin, Ricky Reed Metro Boomin’ offered production.

Despite his great body of work, the Canadian pop star was unable to tour with the album as much he would like. The COVID-19 pandemic cut much of the industry’s live-performance business and left many looking for ways to deliver a live component. Some have partnered with company’s like Fortnite to deliver unique fan experiences and others have partnered with non-profits to create virtual benefit concerts.

Another way to deliver a live performance is through an awards ceremony. This time around, The Weeknd stole the show at the 2020 MTV Video Music Awards. In addition, he’s also nominated for a few awards as well. Check out his full performance above and be sure to come back to see if he won a few moon men as well. 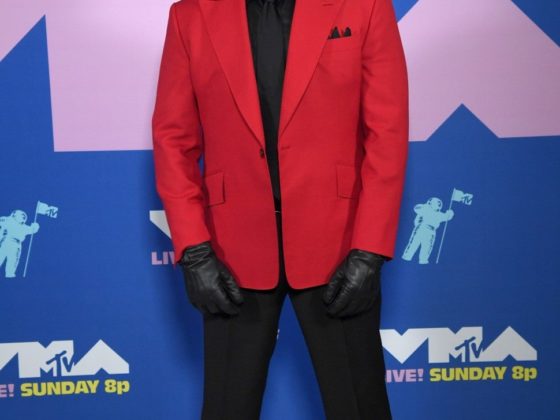 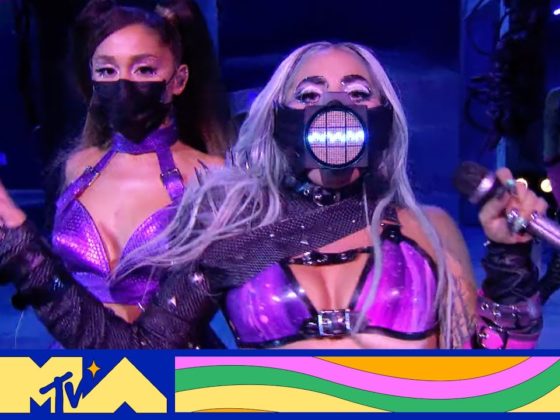