Vince Staples has announced that his all new original series will premiere this month. The Long Beach native made the announcement official with a tweet that linked back to the show’s website. There, fans found a hilarious new trailer for the show.

The first sneak peek of the show features Vince Staples giving a hilarious pep talk to two kids trying to sell candy for a school fundraiser. He said, “You already know the deal. We’re not doing too much talking. I don’t have time for cold feet. You already know the deal. Get right in their face with it.” At first, it appears that Staples is prepping a group to commit a robbery, but in fact they’re just selling candy. As the two kids exit the car to go sell the candy, he hilarious says, “Get out of my car. Close my door softly, too. N*gga! Like a swan!”

Staples recently teased the show during a taping of Jemele Hill’s Unbothered podcast. Hill opened the podcast by asking, “What will it [the album] be called?” He answered, “We’re doing a project called The Vince Staples Show. It’s not necessarily an album or anything. I don’t really know what it is. We’ll see what they call it in the comments and we’ll go with that.”

Check out the full trailer above and let us know what you think. The Vince Staples Show will be available on Thursday, August 22nd. 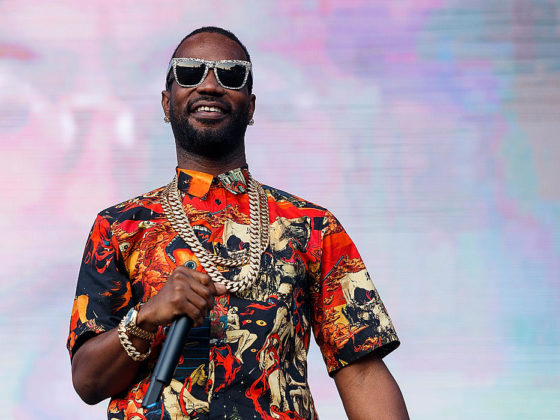 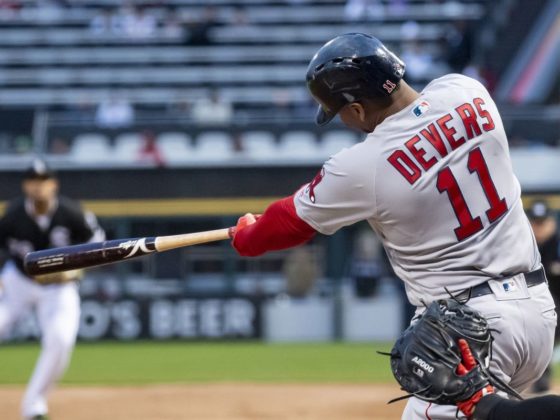