This week The Upside surprisingly beat out Aquaman to take the top spot in its opening weekend. The Bryan Cranston and Kevin Hart-led film debuted to $19.5 million domestically, over half of it’s reported $37.5 million budget. The Upside is an English remake of the French film The Intouchables which was based on the life of Philippe Pozzo di Borgo.

Aquaman brought in $17.2 million stateside in its fourth week, slipping out of first for the first time. It’s $287.8 million total domestic haul is worryingly low compared to other DC films. But, with $1.004 billion earned so far worldwide, DC likely isn’t too worried about it.

Another newcomer, A Dog’s Way Home, made the top three in its opening weekend with a respectable $11.3 million. The animal-based film somewhat of a sequel to the 2017 film A Dog’s Purpose, which followed a dog through multiple reincarnations of man’s best friend.

Rounding out the top five this week are Spider-Man: Into The Spider-Verse and Escape Room with $9 million and $8.9 million, respectively. Into The Spider-Verse may experience a post-Golden Globes boost but it’s likely that its impressive $147 million run is going to start winding down over the next few weeks. Escape Room has enjoyed similar surprising success with over $30 million made against a $9 million budget.

Outside the top 5, On the Basis of Sex made a jump into the top 10 this week with $6.2 million, good enough for eighth. The Ruth Bader Ginsburg biopic is certainly gaining some award show notoriety, but this jump has more to with a wider release taking place this week. Over the weekend, On the Basis of Sex opened in 1,811 new theaters, it was previously only in 112. 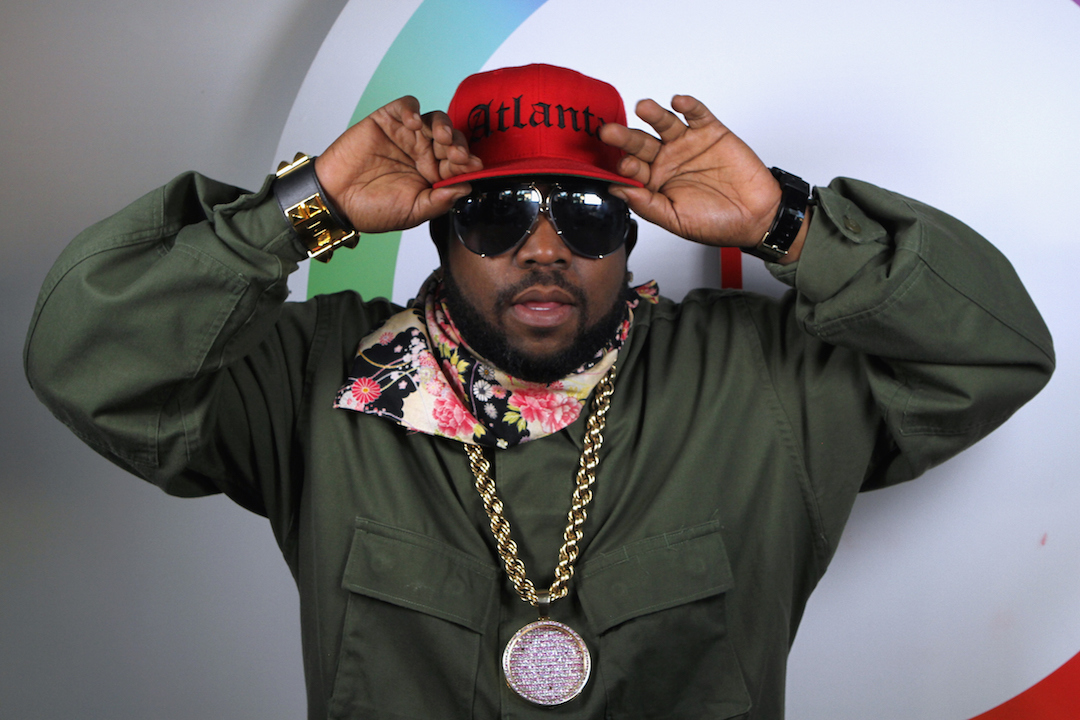 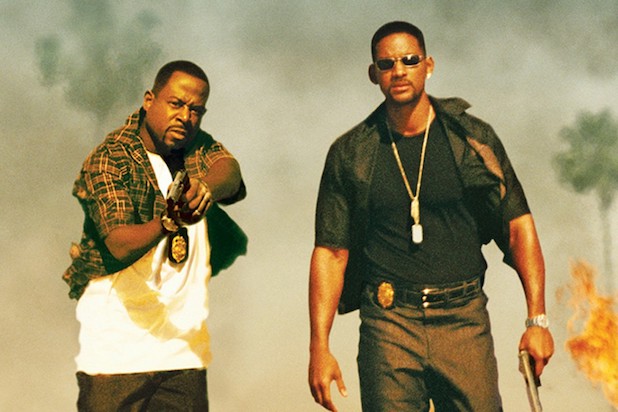