Hulu has rolled out the first trailer for The United States vs. Billie Holiday. In the Lee Daniels directed film, Andra Day takes center stage as she portrays the legendary singer. The film follows Holiday as she dealt with harassment from FBI agents following the release of “Strange Fruit” in 1954. Daniels also explores Holiday’s relationship with FBI agent Jimmy Fletcher.

“Her voice would not be silenced. Experience Andra Day as Billie Holiday in The United States vs. Billie Holiday, directed by Lee Daniels,” Hulu writes.

Check out the trailer above. Daniels will debut his work on Hulu next month. 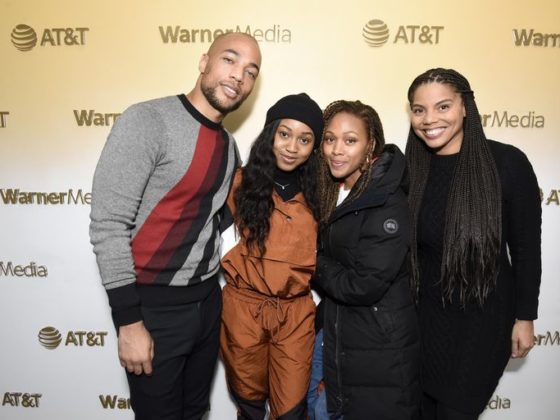 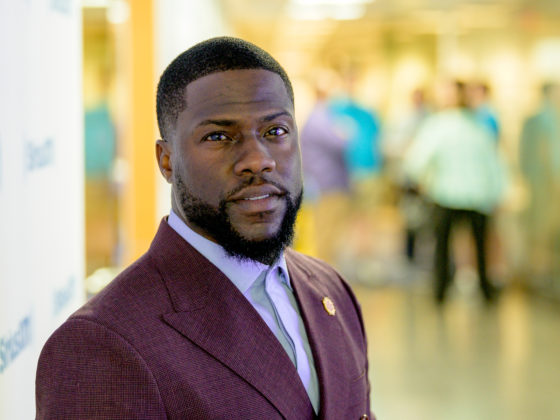