With AAU basketball coming to an end and school just around the corner it’s a great time to take a closer look at the expenses associated with participating in AAU. I took to Twitter to ask my followers from all over the country about how much they pay to be part of their team, what college exposure they receive, and if they believe AAU is worth the investment!

One of the primary advantages of AAU is that these tournaments bring together top talent from all over the country and as a result, these players get to experience an elite level of competition they wouldn’t usually face in their local neighborhoods. Matthew, a 15u player from Ohio, pays $500 to be a member of his AAU team but to him, it’s worth every cent because the tough competition has allowed him to test himself and grow as a player! There’s no denying that playing against better players challenges us to improve and brings out the best in us.

Another factor parents consider when deciding whether or not to pay for AAU basketball is the possible exposure the player may potentially receive from college coaches which they hope could lead to a free education. At any given tournament, hundreds of college coaches and scouts gather to watch up-and-coming talent in the hopes they’ll find players that have the skill set to take their program to the next level. To many parents, AAU basketball is often perceived as a worthwhile investment if there is even a chance it may lead to a college scholarship but in my experience, not every tournament is created equal when it comes to receiving exposure. Avree, a 17u player from Iowa, paid over $1200 to play for his AAU team only to find out that the majority of the tournaments his AAU program played in didn’t have many college coaches in attendance. When evaluating a program it’s important to find out if the team will be playing in tournaments that colleges actually attend because if the player isn’t getting noticed it’s probably not worth the investment.

When people calculate the cost of AAU basketball they often mention team fees and end their calculations there but the truth is there are many other expenditures that parents often overlook. These include the cost of hotels, plane tickets, gas money, food, sneakers, and sometimes lost pay for those who have to take off work to accompany their child to tournaments. I spoke with Derick Newhouse, the father of a talented 10-year-old in California, about how much AAU basketball has cost him this summer and the numbers are staggering. It usually costs him around $300 to join his AAU program and $50 a month team dues. In addition to the team fees, it costs him around $800 to $900 every time the team takes a trip out of town and the team takes about 6 trips every summer. When you combine the team fees and his out of town expenses the total falls in the range of $5100 to $5800. Derick was shocked when he took the time to think about how much money AAU has cost him this summer but he feels the networking opportunities AAU provides him and the relationships he has built with other coaches really makes the investment worthwhile. If your child is paying anywhere near $5800 you have to make sure you’re 110% committed to working hard like Derick’s family is or else you’re just wasting your time, money, and energy.

On the other end of the spectrum, not every AAU team comes with a huge price tag. There are teams across the country that are either sponsored by major shoe companies or are run by non-profit groups and as a result, cover all costs for their players. Jordan plays 17u for Greenwood Elite in Michigan and pays absolutely nothing to play on his team. Greenwood Elite not only takes care of the tournament entry fees but also pays for the hotels, flights and three meals a day for their players. AAU teams such as Greenwood Elite are not only hard to find but are also extremely competitive as the low cost attracts top talent from all over the state!

Last but not least I spoke with a 17u player from Michigan named Dasean. After investing large amounts of money into AAU it’s every parent’s hope that their child will play end up playing college basketball. In Dasean’s case, he’ll be attending Eastern Michigan University but not for basketball as he’s going to be focusing on his schoolwork. When asked if he would still consider AAU a worthwhile investment he said he’ll “never regret AAU basketball because it provided him with some of the best experiences of his life, created friendships that will last a lifetime, and had the opportunity to experience new places.” In conclusion, AAU is without a doubt very expensive but it’s up to the parent to decide what he or she values and whether they’re willing to invest their hard earned money! 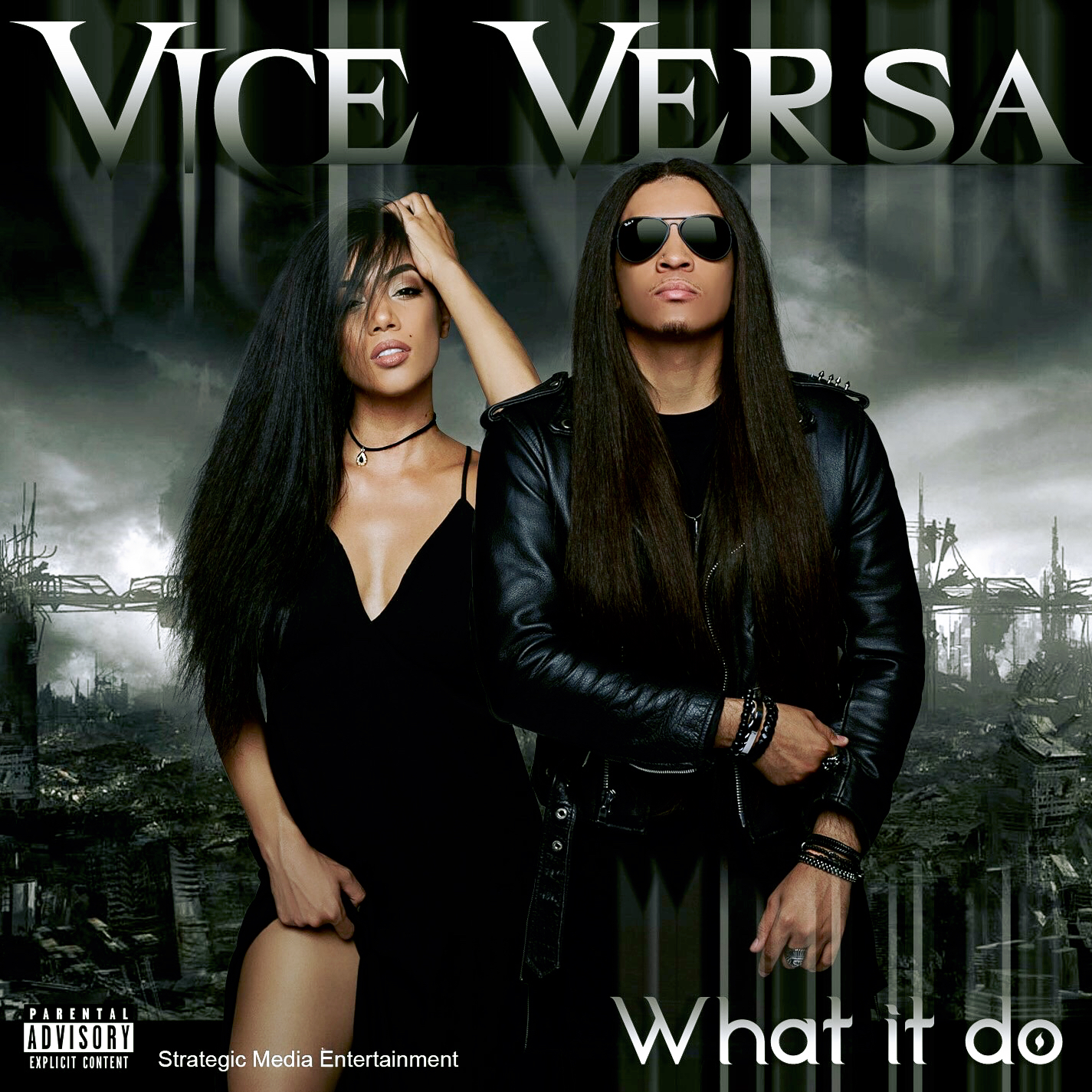 PREMIERE: Vice Versa (Chanelle Ray & Sean Ray) – ‘What It Do’ 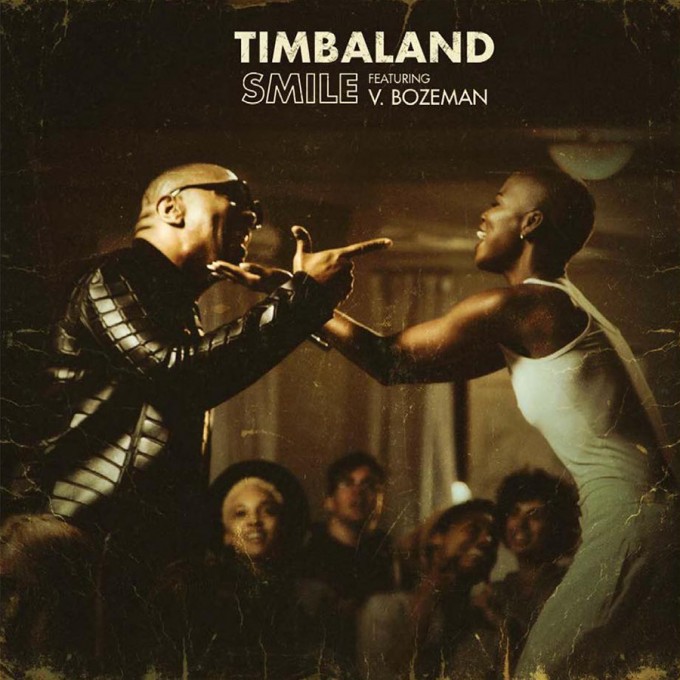 This website uses cookies to improve your experience while you navigate through the website. Out of these, the cookies that are categorized as necessary are stored on your browser as they are essential for the working of basic functionalities of the website. We also use third-party cookies that help us analyze and understand how you use this website. These cookies will be stored in your browser only with your consent. You also have the option to opt-out of these cookies. But opting out of some of these cookies may affect your browsing experience.
Necessary Always Enabled
Necessary cookies are absolutely essential for the website to function properly. These cookies ensure basic functionalities and security features of the website, anonymously.
Functional
Functional cookies help to perform certain functionalities like sharing the content of the website on social media platforms, collect feedbacks, and other third-party features.
Performance
Performance cookies are used to understand and analyze the key performance indexes of the website which helps in delivering a better user experience for the visitors.
Analytics
Analytical cookies are used to understand how visitors interact with the website. These cookies help provide information on metrics the number of visitors, bounce rate, traffic source, etc.
Advertisement
Advertisement cookies are used to provide visitors with relevant ads and marketing campaigns. These cookies track visitors across websites and collect information to provide customized ads.
Others
Other uncategorized cookies are those that are being analyzed and have not been classified into a category as yet.
SAVE & ACCEPT
Total
76
Share
76
0
0
0
Posting....