Lies, deceit, scamming and much more are on full display in Netflix’s newest true crime documentary, The Tinder Swindler. Led by the producers of Don’t F**ck With Cats, Netflix’s newest film tells the story of a number of women who were financially and emotionally taken advantage of by a person they truly have never met. Think Catfish, but much, much bigger and dangerous. Not to mention, these victims want revenge.

“From the team producers of Don’t F**ck With Cats, modern love is a dangerous game in the world of online dating, and not all that glitters is gold. Notoriously known as The Tinder Swindler, he has seduced and swindled young women for millions and is a fugitive from justice in several countries. One swipe could change your life. This is the ultimate fairytale gone nightmare. Follow three women who decided it was time for payback,” the trailer’s description reads.

Check out The Tinder Swindler trailer below before it hits Netflix on February 2. 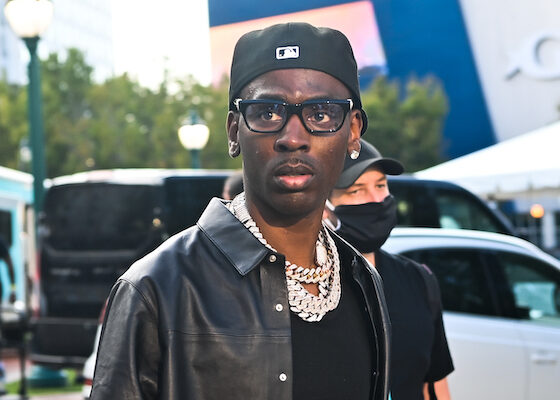 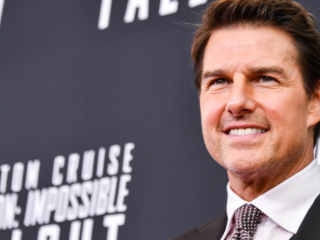 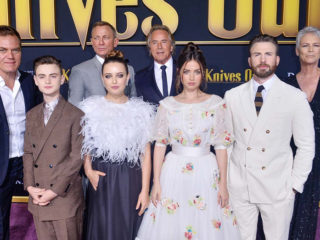