According to Billboard, the late rapper’s mother Ms. Voletta Wallace, his children, and his closet friends will attend the ceremony. The ceremony will be open to the public and will begin around noon.

News of the street name was first announced in December. Today, Tuesday, May 21, marks what would’ve been The Notorious B.I.G.’s 47th birthday. 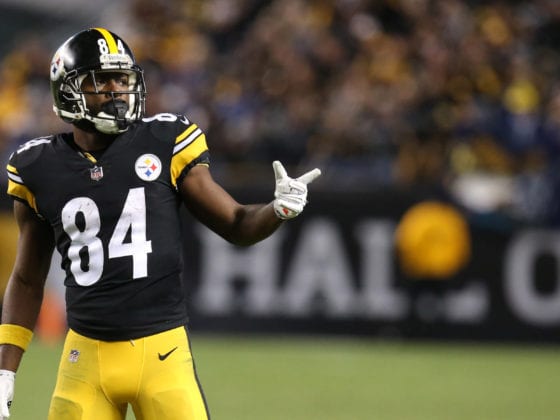 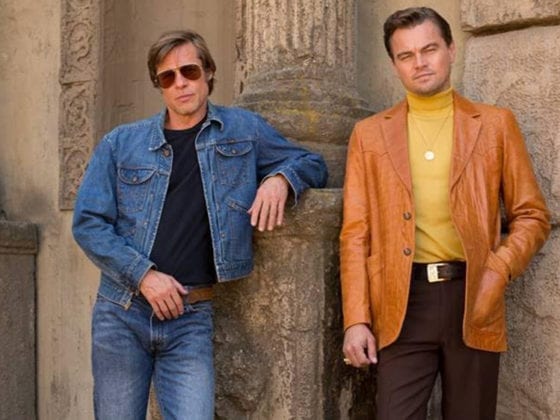