Warner Bros. has announced that the upcoming film, The Many Saints of Newark, will be pushed back to September. Initially, it was set to be released in March.

The Sopranos prequel will star Michael Gandolfini as a young Tony Soprano, the role his father, James, held for a decade. The younger Gandolfini has appeared in films like Ocean’s 8 and shows like The Deuce.

Much of the film will be set in the wake of the 1967 riots that plagued the city of Newark, New Jersey. The riots were sparked by an incident in which a Black cab driver was beaten to death by a group of white police officers.

Gandolfini will be joined by Ray Liotta, Corey Stoll and Leslie Odom Jr. Meanwhile, Alan Taylor will direct the film and David Chase has written the script.

Fittingly, The Sopranos prequel film will be released on HBO Max as well as in theaters on September 24. Check back for a trailer in the weeks to come. 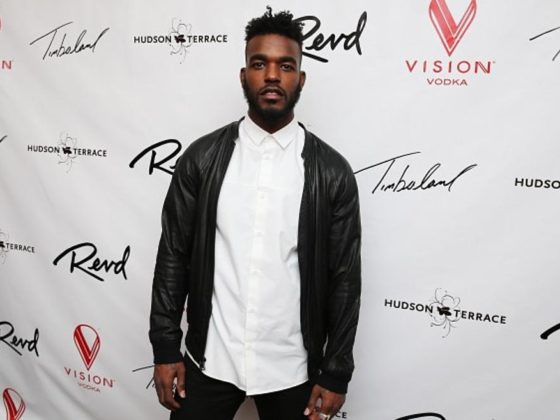