Apparently, Amazon is pretty confident in its Lord of the Rings series. According to Deadline, the studio has renewed the series for a second season before production has even begun on the first.

Along with the early renewal, Amazon has reportedly already reconvened the writers’ room to begin work on the show’s second season. With the second season secured, the production will take an extended hiatus of 4-5 months following the filming of the first couple episodes. This is already common practice as the creative team will treat them like a pilot and see what needs changing before moving forward with production on the rest of the season.

However, this extended break will also now serve as extra time to season 2 details hammered out before season 1 is finished. This could mean that they plan on filming the seasons back to back as Peter Jackson did with the films, or just that they’ll have a more cohesive story throughout both. Either way, it likely means a shorter wait between the seasons.

Not much is known about the series’ plot yet but, it will reportedly serve as a prequel to Jackson’s film series and draw from J.R.R. Tolkien’s expansive universe. So far, Will Poulter and Markella Kavenagh are the only cast members attached to the project. Behind the scenes though, the series has J.D. Payne and Patrick McKay set as showrunners, executive producers, and writers. Jurassic World: Fallen Kingdom director J.A. Bayona on board to direct at least the first two episodes.

The Lord of the Rings is set to begin production before the end of the year. With the planned hiatus though, we probably won’t end up seeing the first season in its entirety until late next year or early 2021. 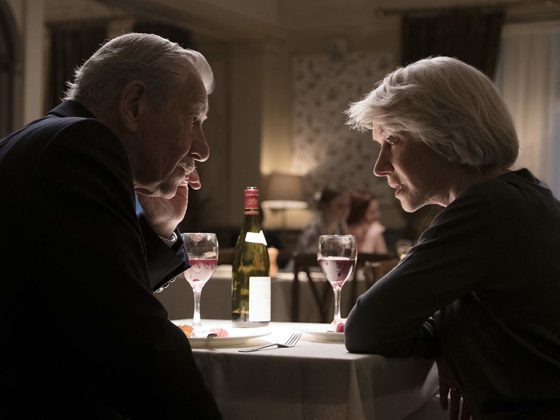 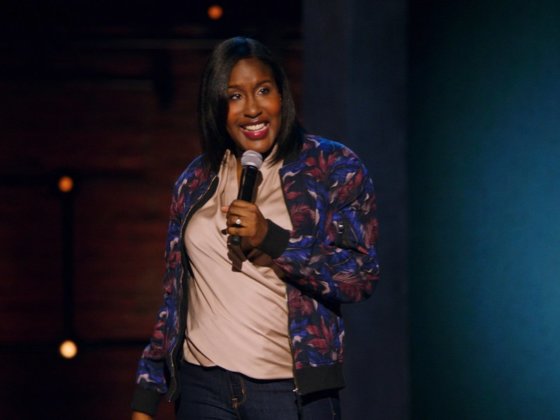