Australia is here and they have something to say. Australian rapper and singer The Kid LAROI has had a hell of a year and that is largely because of his album, F*ck Love. The project featured Corbin, Lil’ Mosey and the late, Juice WRLD. In its opening week, the project moved a respectable 50,000 units. Capitalizing off of its success, The Kid LAROI has offered an extension or spin-off of the album called F*ck Love: Savage.

F*ck Love: Savage is a seven track project that plays on similar themes of heartbreak, anger and the process of moving on. He promises to bear his heart and talk about all of the things that have been difficult for him to discuss in the past.

“I put it all in the music because if I don’t say it there, I won’t say anything,” the rapper said.

Along the seven track journey, he unites with Machine Gun Kelly, Internet Money, NBA Youngboy and Marshmello. Check out the project in its entirety below. 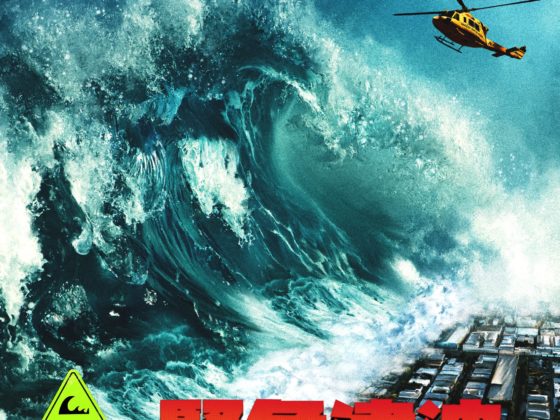 Nav Links Up With Wheezy To Drop ‘Emergency Tsunami’ 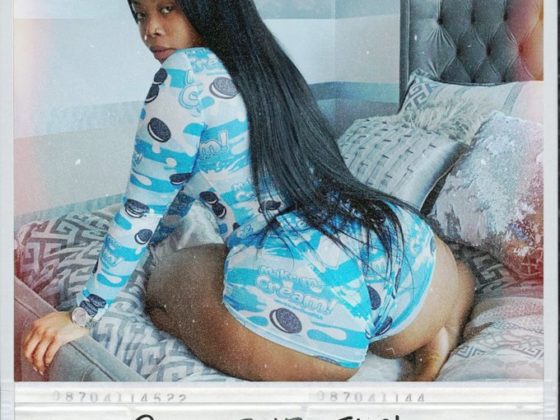