The Homies have returned with their latest LP, It’s A Lot Going On. Not only is the title a fitting caption for all that is happening in the world, but it accurately describes the various sounds and styles featured throughout the project. The 14-track project is a musical gumbo of midwestern Rap, House, R&B and much more. While it may feel like a bit much at times, the four-man squad finds a way to balance high-powered tracks like “Shake” with mellow, introspective records like “Before You Depart” featuring Marzz Through it all, there’s a refreshing musical and personal upgrade that each member showcases in comparison to their previous project, Honest Living.

The release of the new project sets up for the “Come Home, The Kids Miss You” tour this fall. Fresh off of their successful Celebrity Kickball Tournament in Louisville, the group will join Jack Harlow and City Girls as they take the stage in Cincinnati, Ohio on September 5, 2022. From there, they’ll make stops in Los Angeles, Houston, New York, Philadelphia, Boston and Miami, Florida. Ultimately, the tour will come to a close in Atlanta, Georgia on October 16, 2022.

Check out It’s A Lot Going On by The Homies below before they bring their tour to a city near you. 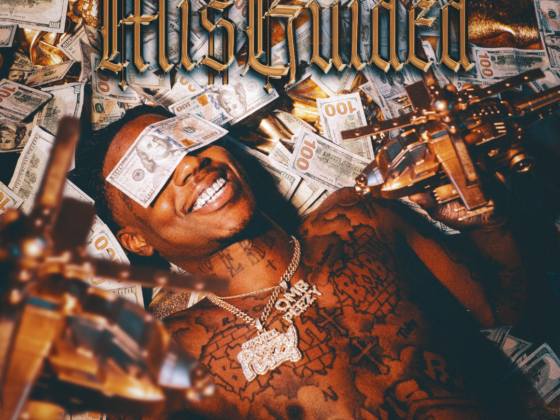 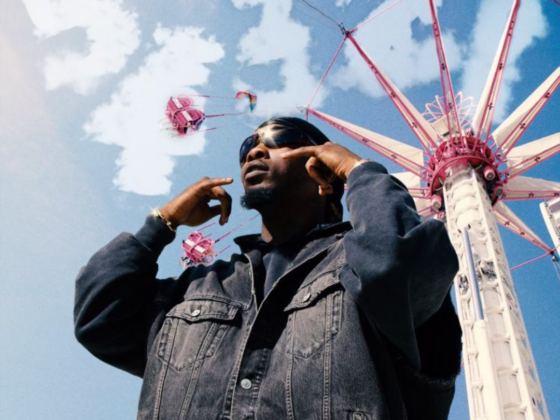