It’s been a few weeks since The Good Place took a detour into Janet’s void and finally settled Eleanor and Chidi’s relationship. While they’re dealing with that, Michael and Janet are in the afterlife’s accounting department. There, they learn the Good/Bad Place point system is broken. Back in the void, Jason and Tahani found Janet’s shrine to Jason and in the end, the group narrowly escapes the accounting department by going to the Good Place.

Eleanor still tries to force the door open and begins losing it because of how close they are. Chidi, of all people, calms her down and takes her on their first date by stealing champagne and sharing childhood stories. Meanwhile, Michael goes to the committee and shares his evidence that the point system is broken. After some back-and-forth, the committee resolves to make some changes…by starting a 1500-year investigation.

Jason confides in Tahani that he can’t stop thinking about Janet’s shrine to him. Tahani encourages him to talk to her about it. However, this doesn’t go well when Janet gets overwhelmed by her emotions and has a breakdown. Tahani tries to help by reminding them that since Jason died since their marriage, they are no longer married. Janet doesn’t feel any better after this though. Eleanor also has a breakdown with Chidi when she tells him how happy she is with him. Chidi calms her down and reassures her by telling her, surprisingly, to live in the moment.

Meanwhile, Michael is discouraged by the committee’s response and trying to expedite their investigation. He discovers a discrepancy in his Book of Dougs that shows the point system is dependent on unintended consequences. He decides to meet Judge Gen at IHOP (the Interdimensional Hole of Pancakes) to try and find a solution to save humanity. 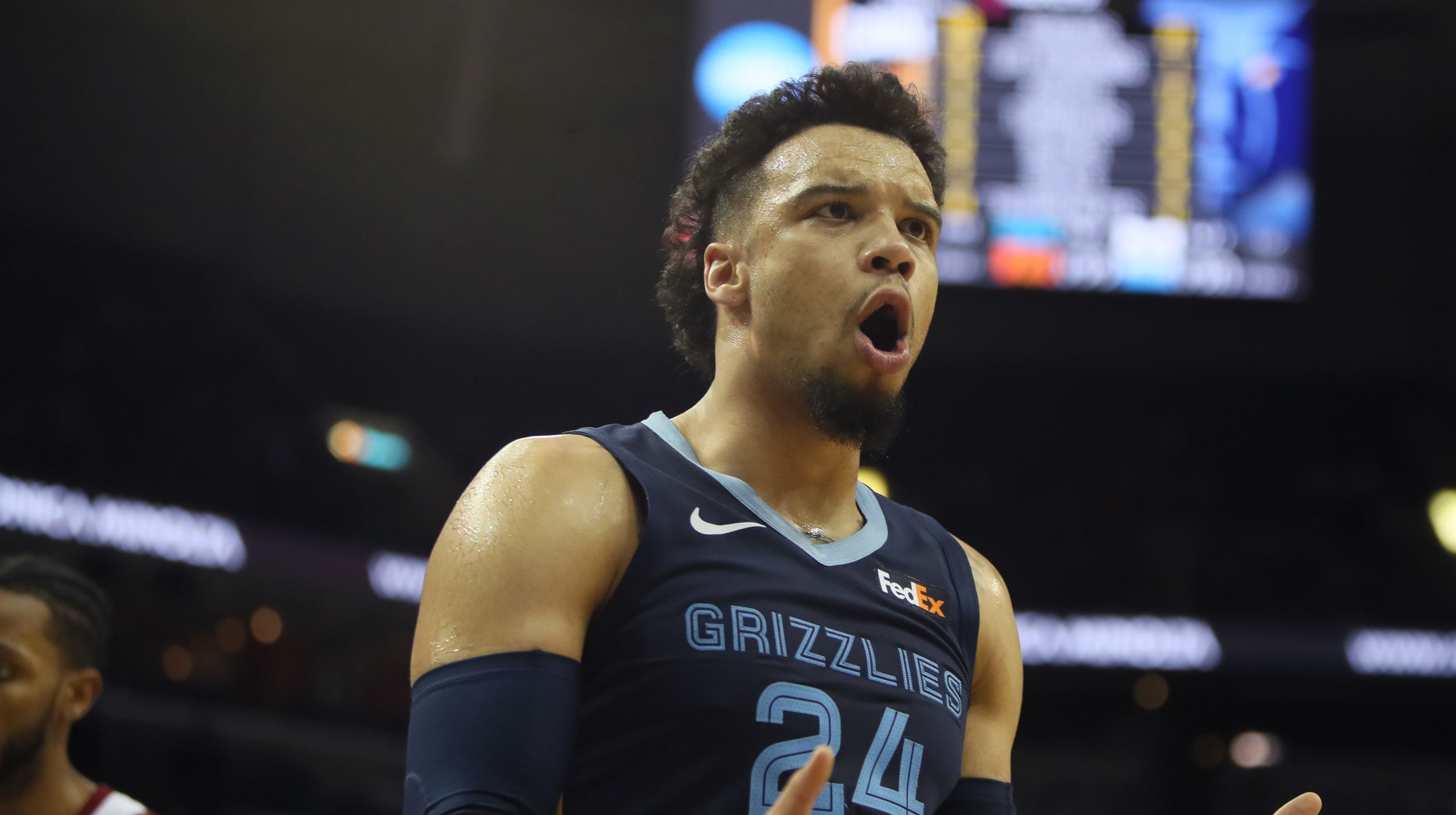 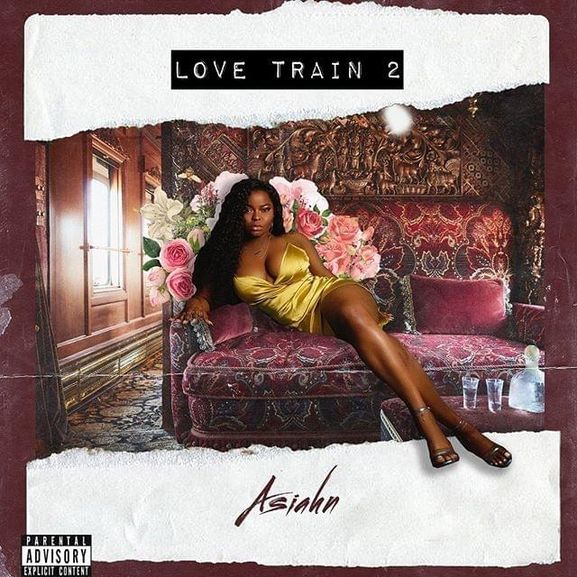