It’s been a few weeks since the last episode of The Good Place but it’s finally time to learn the fate of The Soul Squad. Last time we saw our heroes, Janet was kicking some demon ass and Eleanor finally revealed her feelings for Chidi. However, the demons called for back up and pretty soon they overwhelmed them. Janet was forced to teleport them to her void to try to save them.

This week picks up where we left off with the Soul Squad arriving in Janet’s void. Luckily no one died, however, there were some…unintended side effects. All of the humans have turned into versions of Janet. Micheal and Janet worry about telling them apart but after Jason-Janet excitedly realizes he’s a girl, those worries disappear quickly. The humans are soon back to their usual selves, save for the Janet’s faces.

After getting the humans settled in the void, Janet and Micheal take off to discover the truth behind the points system. They arrive at the accounting department and meet the afterlife’s chief accountant: Stephen Merchant. Merchant walks Micheal and Janet through the points system and after learning that no human has gone to the ‘Good Place’ in over 500 years, they decide to investigate.

Meanwhile, back in Janet’s void, Eleanor and Chidi are discussing their relationship, which of course turns into a philosophy lesson from Chidi. Before long though, the two realize that they have feelings for each other and share another first kiss, this time as Janets. Back in accounting, Micheal and Janet distract the workers as Janet literally vomits up the humans. Micheal then uses the pneumatic transport system to send everyone to the actual ‘Good Place’ so they can discover the truth behind the points system. With the show now on winter hiatus though it’ll be a while before we learn what they discover on the other side. 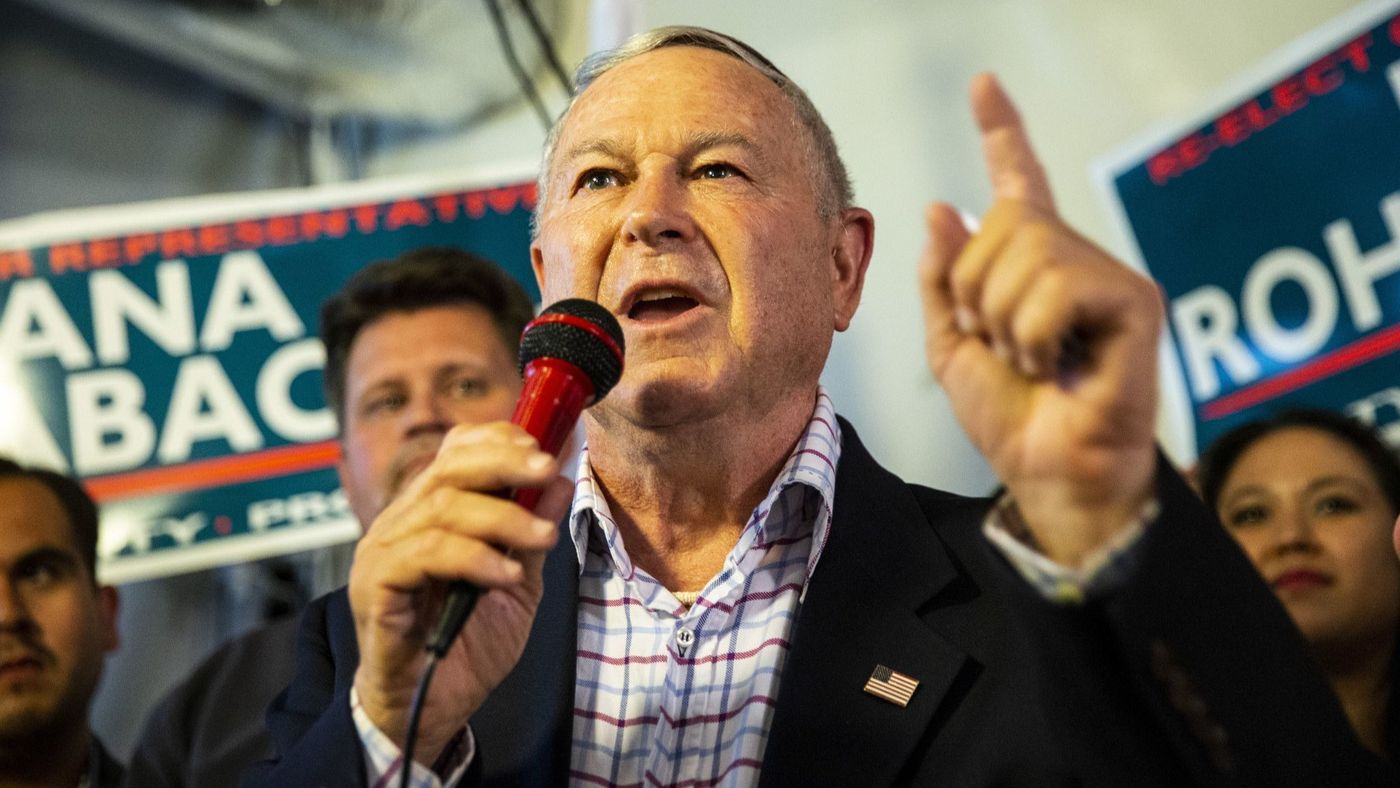 MUSIC VIDEO: Jorja Smith- “The One”