After a series of delays, The Game has announced that he will deliver his latest studio LP, Drillmatic: Heart vs. Mind, on August 12, 2022. In a lengthy Instagram post, the Los Angeles explained to fans that his project was held up several times because of sample clearance difficulties.

My apologies for the delays, but fans sometimes don’t understand how hard it is behind the scenes trying to clear samples on over 30 records & to get publishing splits, agreements, mixes approved, featured artists agreements & a million other things done in order to have a clean, flawless album put together & released. What I can guarantee you is that I personally put my heart & soul into this album from beginning to the end & anyone who’s come by my studio or heard this album will tell you that it is everything you expected it to be,” he wrote.

“Everyone also wanted me to not put 30 songs on my album which again held us up due to the amount of music I’m pushing out but I felt & always feel my fans deserve more. This date gives me time to properly set up, get visually prepared & present to you another classic. I appreciate all of you for being patient throughout this process with me & I can’t wait for you to hear what we’ve done.”

The Game did not specify who would appear on the album, but he did not that this project was executive produced by Hit-Boy and Kanye West. Check out the artwork below before the project arrives in August. 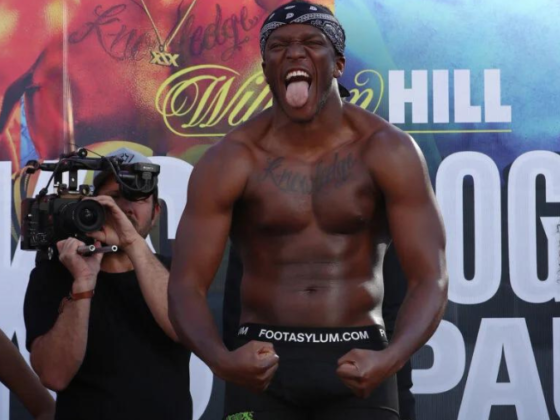 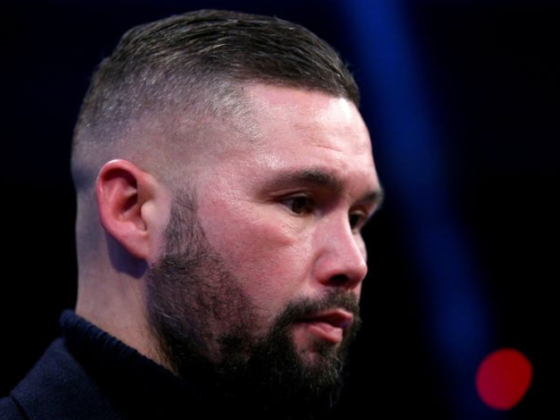 Tony Bellew Confirms That He Will Return For ‘Creed III’