Will Smith and Morgan Cooper are reportedly shopping a dramatic revitalization of The Fresh Prince of Bel-Air. Joined by Benny Medina and Quincy Jones, the group is reportedly speaking to HBO Max, Netflix and a number of other streaming outlets.

The idea for a reboot of the popular sitcom began in 2019 when Cooper created a trailer for a possible dramatic retelling. Eventually, the clip found its way to Smith, who met up with Cooper to talk about it. Since then, the duo has been working on bringing the show to a younger generation.

As of now, HBO Max, Netflix and Peacock are reportedly bidding on the project. If it does return, Medina, Jones and Smith will return as executive producers. Also, original show producers Andy and Susan Borowitz will return. Meanwhile Cooper will co-write the script alongside Chris Collins of The Wire and Sons of Anarchy. 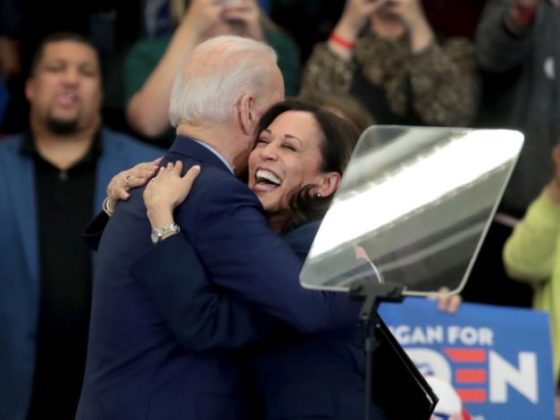 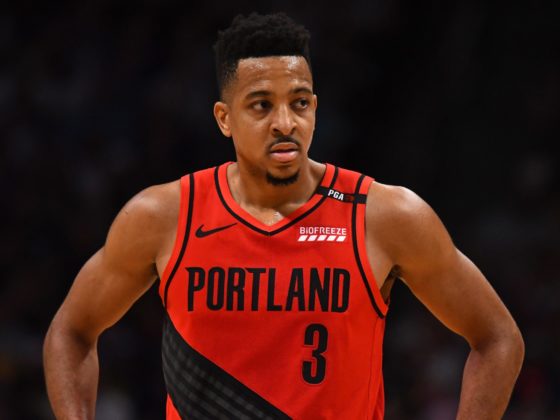