Jayme Lawson has reportedly landed the role of Michelle Obama in the upcoming Showtime series, The First Ladies. Lawson will portray Obama between the ages of 15 and 30 as she transitions from Chicago to Harvard and Princeton Law School before marrying Barack Obama. Viola Davis has already been tapped to play the former First Lady as she transitions from a young woman to mother and entrepreneur.

Lawson is not the only addition to the new series. Kristine Froseth will portray a young Betty Ford as she pursues a dancing career and works in a department store before meeting her husband, Gerald Ford. Michelle Pfeiffer will play the role of an older Ford balancing personal and professional duties in the White House.

The First Ladies will follow the lives of iconic First Ladies such as Betty Ford, Michelle Obama and Eleanor Roosevelt. The first season will chronicle the life of Roosevelt. However, no announcements have been made regarding the casting of that role. 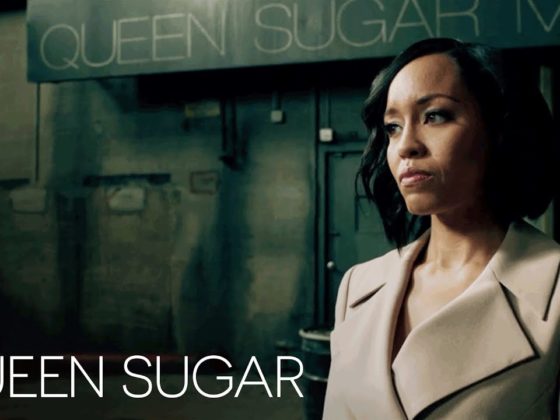 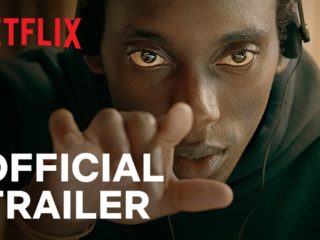 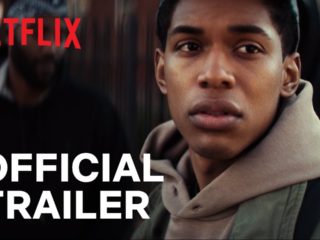