For months this series has been talked about, from the title, the plot to the return Sara, who was killed off at the beginning of Season 3 of Arrow. Not only do we get our first look at Sara’s return as the Canary, we also get a look at Hawkgirl and how exactly Ray Palmer survives the blast at the end of Season 3 of Arrow. The plot synopsis can be read below and the exciting trailer can be watched above and enjoyed in excitement. These legends are not quite the Justice League, but are the ‘Legend’s Of Tomorrow’.

When heroes alone are not enough… the world needs legends.  Having seen the future, one he will desperately try to prevent from happening, time-traveling rogue Rip Hunter is tasked with assembling a disparate group of both heroes and villains to confront an unstoppable threat — one in which not only is the planet at stake, but all of time itself.  Can this ragtag team defeat an immortal threat unlike anything they have ever known? DC’S LEGENDS OF TOMORROW stars Victor Garber (“The Flash,” “Alias”); Brandon Routh (“Arrow,” “Superman Returns”); Arthur Darvill (“Doctor Who”); Caity Lotz (“Arrow”); Ciarra Renee (“Pippin”); Franz Drameh (“Edge of Tomorrow”); with Dominic Purcell (“The Flash,” “Prison Break”); and Wentworth Miller (“The Flash,” “Prison Break”). Based on the characters from DC Comics, DC’S LEGENDS OF TOMORROW is from Bonanza Productions Inc. in association with Berlanti Productions and Warner Bros. Television, with executive producers Greg Berlanti (“Arrow,” “The Flash,” upcoming “Pan”), Marc Guggenheim (“Arrow,” “Eli Stone,” “Percy Jackson: Sea of Monsters”), Andrew Kreisberg (“Arrow,” “The Flash,” “Eli Stone,” “Warehouse 13”) and Sarah Schechter (“Arrow,” “The Flash,” upcoming “Pan”). 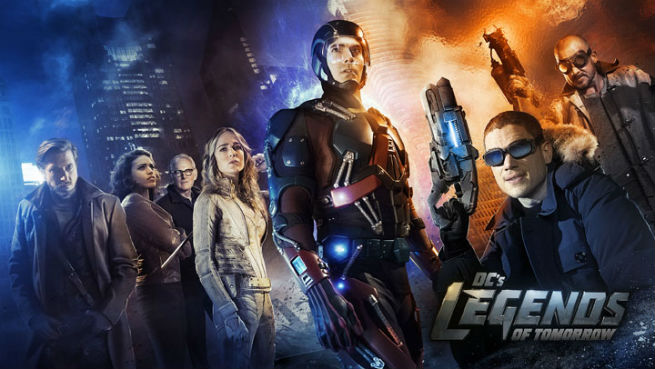 It’s The End Of The Bulls As We Know It 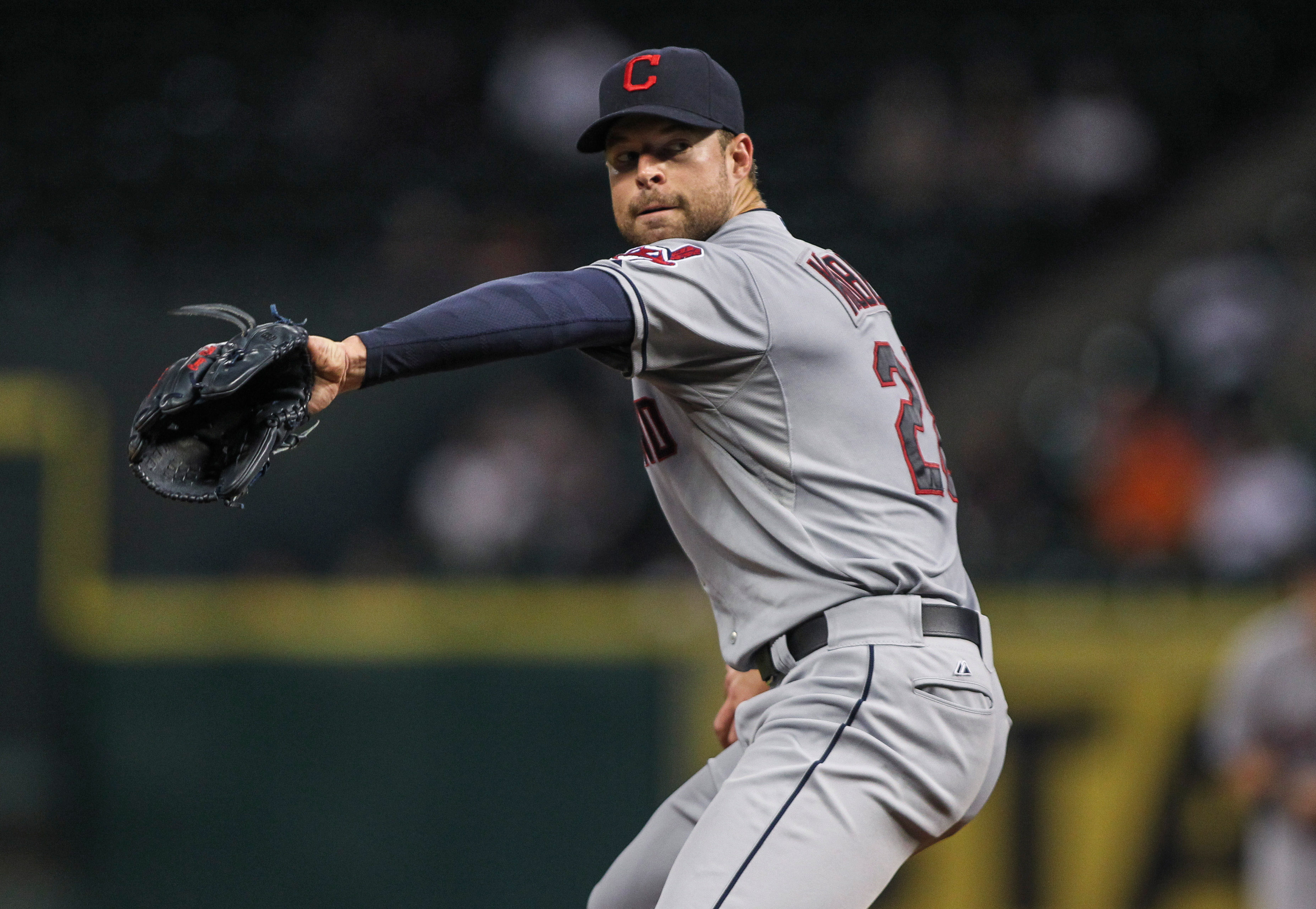