Even royalty goes through mid-life crises apparently. At least that’s what it seems like in the new trailer for the third season of Netflix’s The Crown.

The trailer shows off more of Oliva Colman as the Queen and, like the teaser, hints at the aging Queen’s struggle to accept her legacy. But, the trailer also gives us insight into what else we can expect from the third season, teasing the conflicted relationship between the Queen and her sister Margaret, played by Helena Bonham Carter. Picking up shortly after season 2, this season will show events that happened between 1964 and 1976, basically Harold Wilson’s two terms as the British Prime Minister.

Emma Corrin was recently cast as Princess Diana. However, her character isn’t slated to appear until the fourth season, which began production back in August. Gillian Anderson is another new actress confirmed to appear in the fourth season. Anderson will portray former British Prime Minister Margaret Thatcher. No word yet on when to expect that season.

But, season 3 of The Crown is hitting Netflix in its entirety on November 17th. 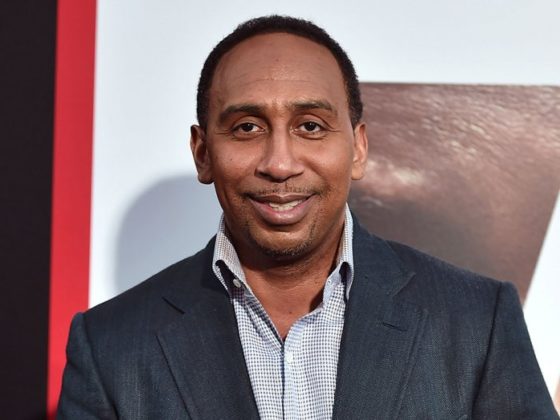 Stephen A. Smith To Host SportsCenter As Lead In For ESPN NBA Pregame Show