Lloyd Banks is set to return with his latest studio album, The Course of the Inevitable, on July 15. The New York native’s latest project will include 14 tracks along with contributions from Jadakiss, Benny The Butcher, Vado, Dave East and Conway The Machine. Not to mention, Lloyd Banks has linked up with former G-Unit affiliate Tony Yayo for a new track on the forthcoming project.

Lloyd Banks not only shared the tracklist for his upcoming project, but he also unleashed a new track called “Fell In Love.” Produced by Chris Noxx, the latest track from the New York MC is more upbeat than several of his previous releases. Still, Lloyd Banks manages to make the track his own with his unique tone and lyrical ability.

“Yeah, you clubbing with the Ace but I pull your card/N*gga, you ain’t flipping nothin’, you been doin’ fraud/Wave ’em like the police down the boulevard/You be fakin’ 24/7, hatin’ still a job,” he raps.

“Steam rollin’ while I’m revving up the rally/Got my name up in the city and I’m goin’ to Cali/I don’t need nothin’ distractin’ me, I got too much to carry.”

The Course of the Inevitable is on its way. Check out the latest offering from the upcoming album below. 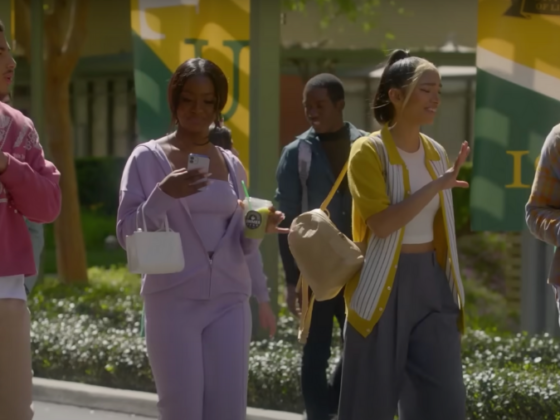 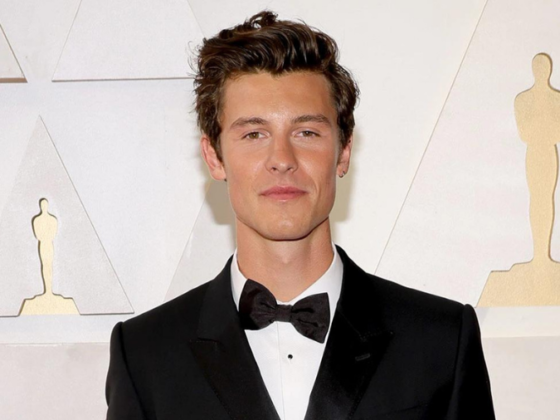 Shawn Mendes Postpones Tour Due To Mental Health Struggles: ‘This Breaks My Heart’