Fresh off of dropping Queen & Slim to close out 2019, Lena Waithe is back to start off 2020 with a new season of The Chi. Ahead of the show’s return, Waithe dropped a new trailer for the Showtime drama.

As described, “The third season of The Chi, which will feature series creator and Emmy® winner Lena Waithe in a multi-episode arc as a Chicago mayoral candidate.”

While the show will return later this year, one of its biggest stars will not. Lead actor, Jason Mitchell, was removed from the show following allegations of sexual misconduct. In his absence, Lil’ Rel Howery, Luke James, Lala Anthony and Kandi Burrus will join the show this season.

While we wait for the show’s July 6th return, check out the first trailer for season three of The Chi. 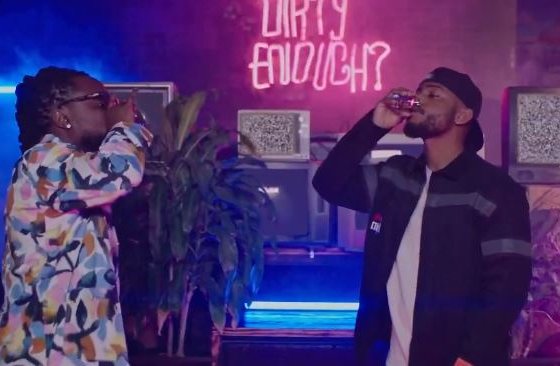 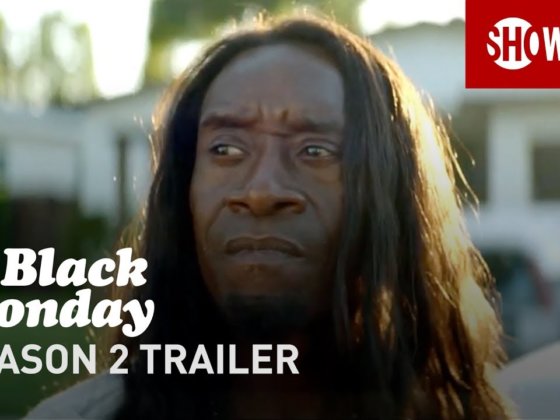