Well, it’s finally happening. After a long and dramatic hiatus The Chi season 3 has finally started production. And, according to Deadline, there will be a few new neighbors this year. In conjunction with Snowfall writer Justin Hillian taking over as showrunner, Luke James, La La Anthony, and Lil Rel Howery are set to join the upcoming season in recurring roles. James confirmed the news Monday via Instagram.

Showtime renewed the series for a third season back in April, however, off-camera drama has plagued the show over the summer. Shortly after the renewal, Jason Mitchell was dropped from the series amidst allegations of sexual misconduct and inappropriate behavior on set. Then, just a couple of months after that, actress Sonja Sohn was arrested on a cocaine possession charge. So, yeah, it hasn’t been the easiest summer for creator Lena Waithe.

However, things are looking up now that production on season 3 has officially begun. Fans are hopeful that this off-screen drama won’t affect the show in a bad way as they wait for any news regarding a premiere date for the new season. It’s unclear at the moment how the writers will deal with Sohn and Mitchell’s characters. Sohn wasn’t outright dropped from the series like Mitchell. But, cocaine possession charges could lead to jail time so, her character may need to be written out. Only time will tell.

No premiere date has been set for The Chi season 3 yet. 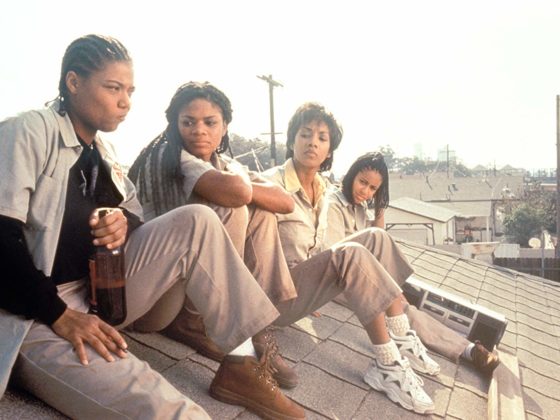 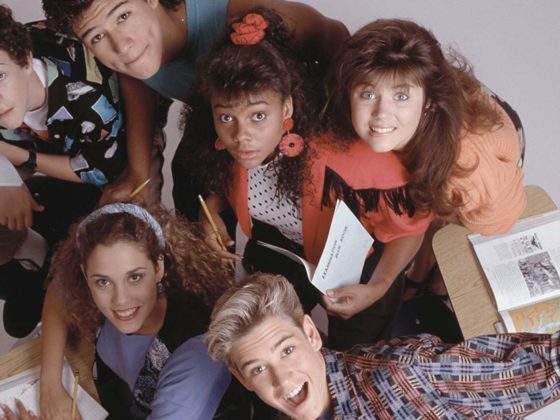